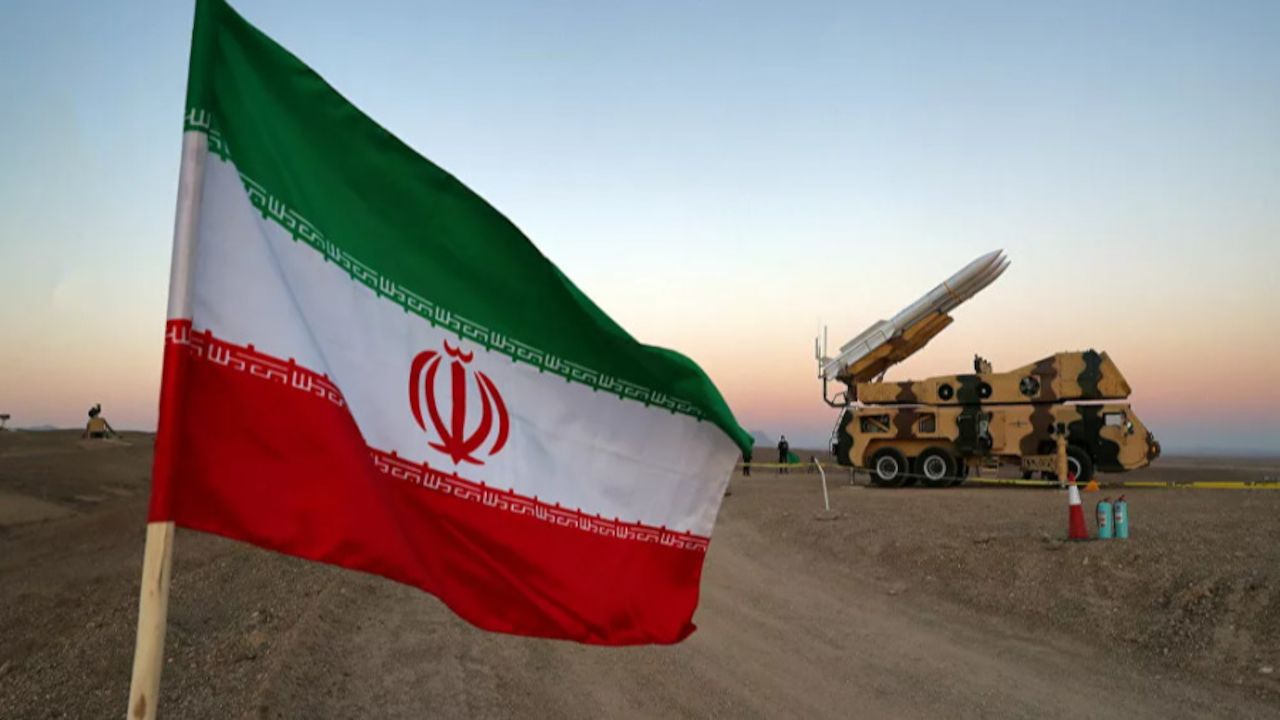 Iran is strengthening air defense systems located near its nuclear facilities as a precaution against possible US missile strikes, the Kuwaiti Al-Qabas newspaper reported on Thursday, citing informed sources from Iran.

The measure is taken amid growing tensions between Tehran and Washington ahead of US President Donald Trump's departure. Earlier in the day, Trump wrote on Twitter that the recent rocket attack on the US embassy in Iraq was carried out from the territory of Iran, and warned that Washington would hold Tehran responsible if any US nationals were killed in a new rocket attack. Tehran has denied the allegations.

According to the newspaper, Tehran has built up air defense systems and radar locators of the aerospace forces of the Islamic Revolutionary Guard Corps (IRGC) to protect the facilities vital for Iran's nuclear program from strikes aimed at disrupting the uranium enrichment process. In particular, the precaution is taken in Isfahan province, where the Natanz uranium enrichment plant is located.

The recent rocket attack took place on Sunday when defensive interceptors stationed at the US embassy shot down three rockets fired at the so-called Green Zone in the Iraqi capital, a heavily fortified enclave where many government offices and diplomatic missions are located.

The Green Zone in Baghdad has become a target of many rocket attacks recently, prompting the US administration to consider closing its embassy in the area. Tensions have risen further in the region following the assassination of prominent Iranian nuclear physicist Mohsen Fakhrizadeh. Iran has blamed his death on the Israeli spy agency Mossad, vowing to retaliate. Some officials have also alleged the involvement of the US in Fakhrizadeh's assassination.

Tel Aviv has neither confirmed nor denied the accusations.