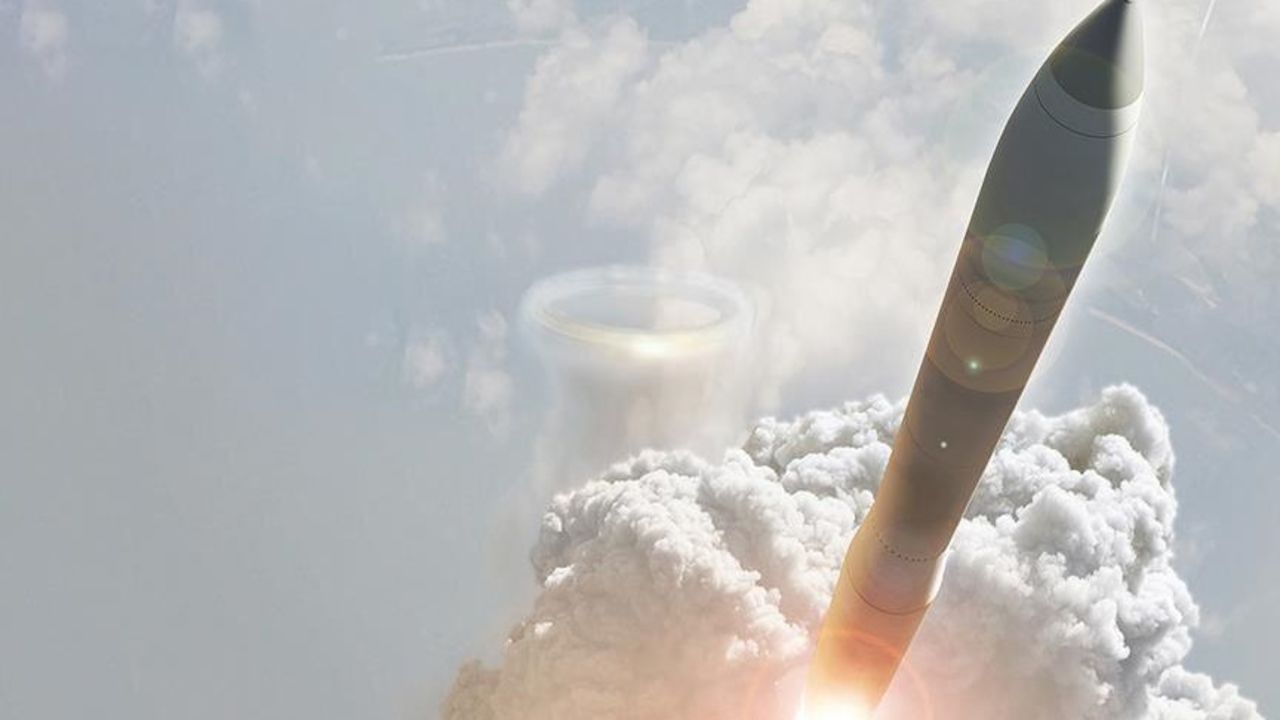 Iran's naval forces on Wednesday launched a major military drill in the country's southern waters amid rising tensions in the region in the final week of the Trump administration.

The two-day missile exercise in the Gulf of Oman, code-named Eqtedar-99 (power), was attended by top military officials, including the chief of army staff, Gen. Hossein Baqeri.

The drill kick-started with the formal handover of a forward base ship Makran and a missile-launching frigate Zereh to Iran's Navy.

The Makran was converted from an oil tanker into what officials claim is the biggest logistics vessel in the Middle East with a length of 230 meters (755 feet), capable of carrying six to seven helicopters.

According to local media, the vessel could be used for anti-submarine and anti-mine operations in the waters of the Persian Gulf besides humanitarian work and special operations.

The Zereh missile-launching warship, known for its maneuverability and speed, has been described as one of Iran's powerful vessels equipped with advanced missiles and artillery.

The latest missile drill by Iran's Navy in the southern waters comes days after the Islamic Revolutionary Guard Corps (IRGC) held a week-long naval parade in the Persian Gulf boasting some 700 vessels.

Following the parade, the IRGC unveiled an underground anti-ship missile base along the shores of the Persian Gulf in the Hormozgan province.

Speaking during the ceremony, IRGC chief Gen. Hossein Salami said the base will "protect the country's integrity and sovereignty."

Pertinen tensions between Iran and the US have been running high in the region after Washington dispatched a range of warships and an aircraft carrier to the Persian Gulf.