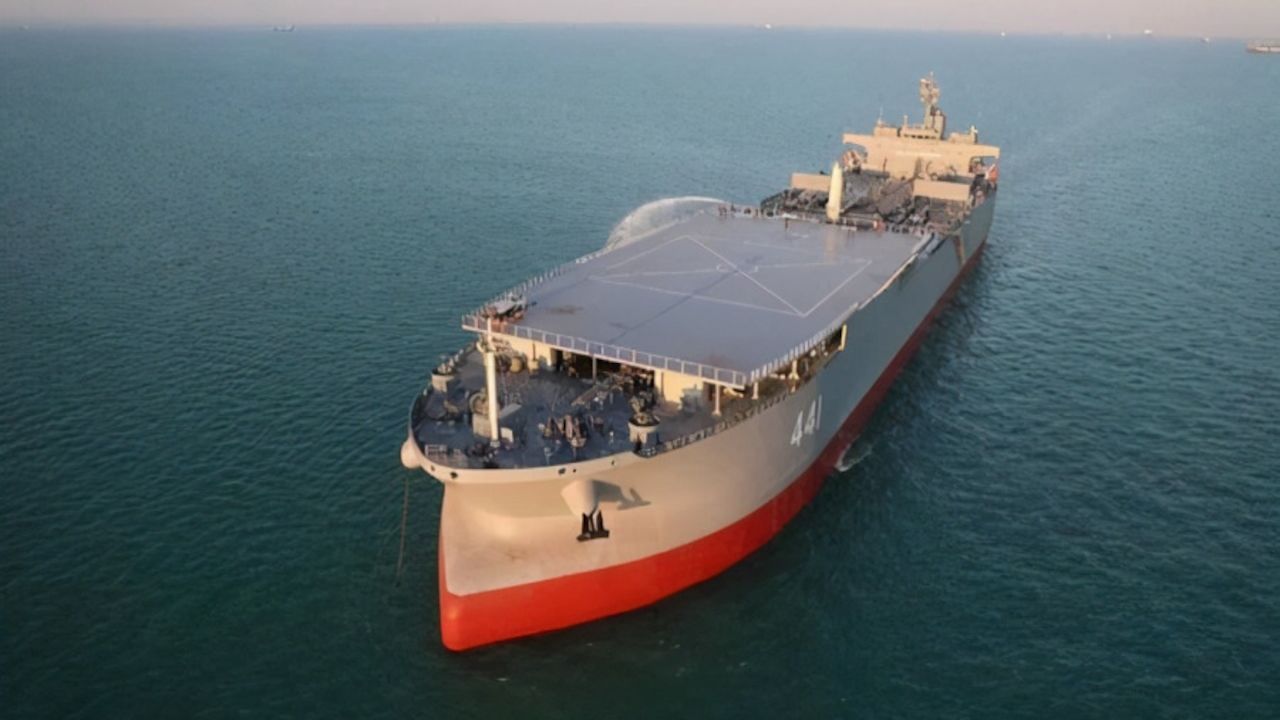 According to Admiral Habibollah Sayyari, the vessels, which departed from the port of Bandar Abbas more than a month ago, are taking the longest and the most challenging trip in the history of the Iranian Navy, but their mission remains undisclosed.

Two Iranian military ships - the destroyer Sahand and the intelligence-gathering vessel Makran - are now sailing through the Atlantic with, the country's state TV reported on Thursday, showing a video of the Sahand sailing far from home.

Defense Secretary Lloyd Austin said two Iranian vessels transiting the Atlantic toward Latin America are a “great concern,” despite reports that the Pentagon has no plans to intercept the ships or even monitor them more closely.

Asked about the two Iranian ships, which US officials allege are headed for Venezuela to fulfill a weapons sale inked last year, Austin told lawmakers that he shares their concerns, suggesting they pose a proliferation threat in the Western Hemisphere.

Austin declined to say what weapons they might be carrying, telling Senator Richard Blumenthal (D-Connecticut) he would have to field that question in “another forum,” off the record.