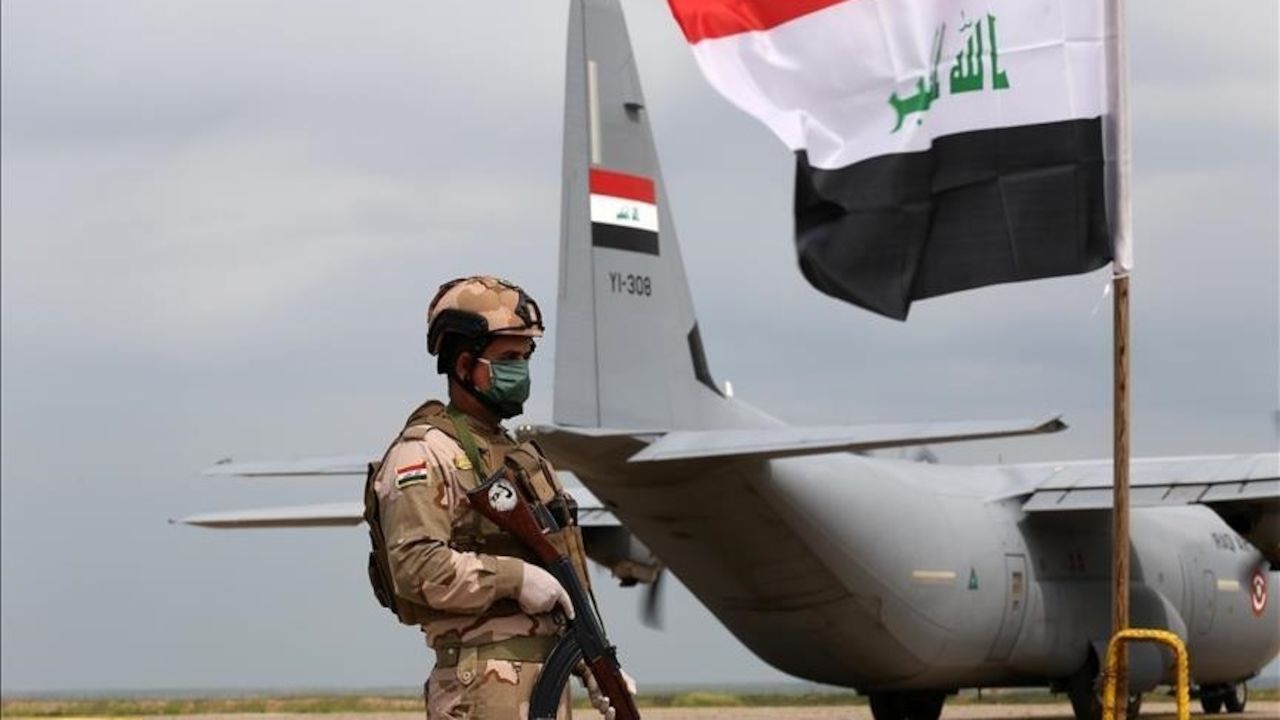 Iraq and the US on Saturday agreed on a plan for redeploying US-led coalition forces outside the war-torn country, according to the Iraqi Defense Ministry.

A ministry statement said the Iraqi-US military committee will draft a timeline for the troop redeployment in July and August. The statement, however, did not give any further details about the plan.

"The US side has reiterated respect of Iraq’s sovereignty,” the statement said, adding that the US-led coalition forces “provide advising and support to fully defeat the terrorist Daesh/ISIS gangs”.

According to the ministry, the two sides agreed to hold meetings to discuss the long-term security relationship between the two countries.

In April, Washington and Baghdad announced that the US-led coalition forces have shifted the focus of their mission from combat to advising and training the Iraqi forces.

The US has led an international coalition since 2014 to fight the Daesh/ISIS terror group, which captured almost one-third of Iraq's territory in 2014. The terrorist organization, however, was defeated by the Iraqi army, with the help of the US-led coalition, in 2017.