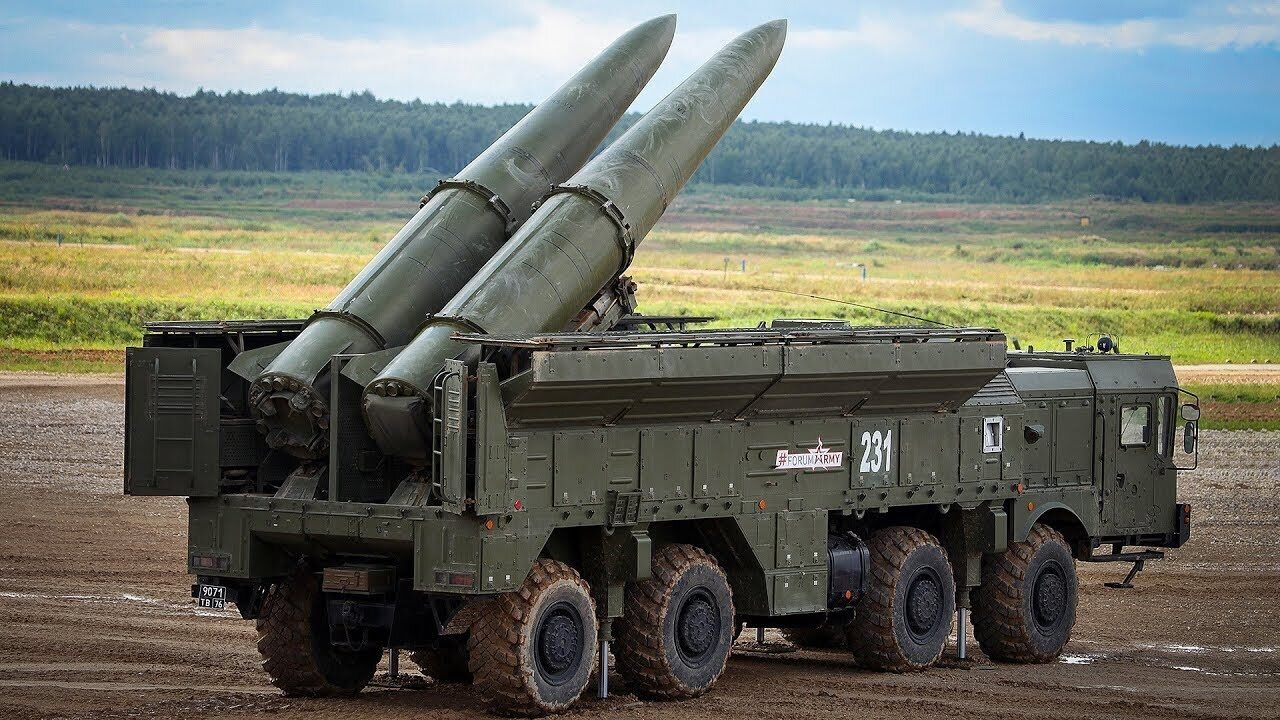 Russia said Monday that it had used Iskander missile systems against Ukraine's "military infrastructure" as part of its "special military operation" in the country.

It said the Iskander missiles had been "successfully used by troops of the Western Military District," who are "on round-the-clock combat duty and are ready at any time to complete the assigned combat mission."

Footage shared by the ministry showed the missile system being prepared for use, as well as the launch of a missile.

The Iskander missile system is manufactured by KB Mashinostroyeniya, a state defense subsidiary of the Vysokotochnye Kompleksy company under Russia's defense conglomerate Rostec.

Russia has said it is carrying out strikes on Ukrainian infrastructure in response to the actions of Kyiv, which accuses Moscow of attacking the country's civilian infrastructure, resulting in near-nationwide power outages.

Canada to buy US missile defense system for Ukraine
RussiaUkraine