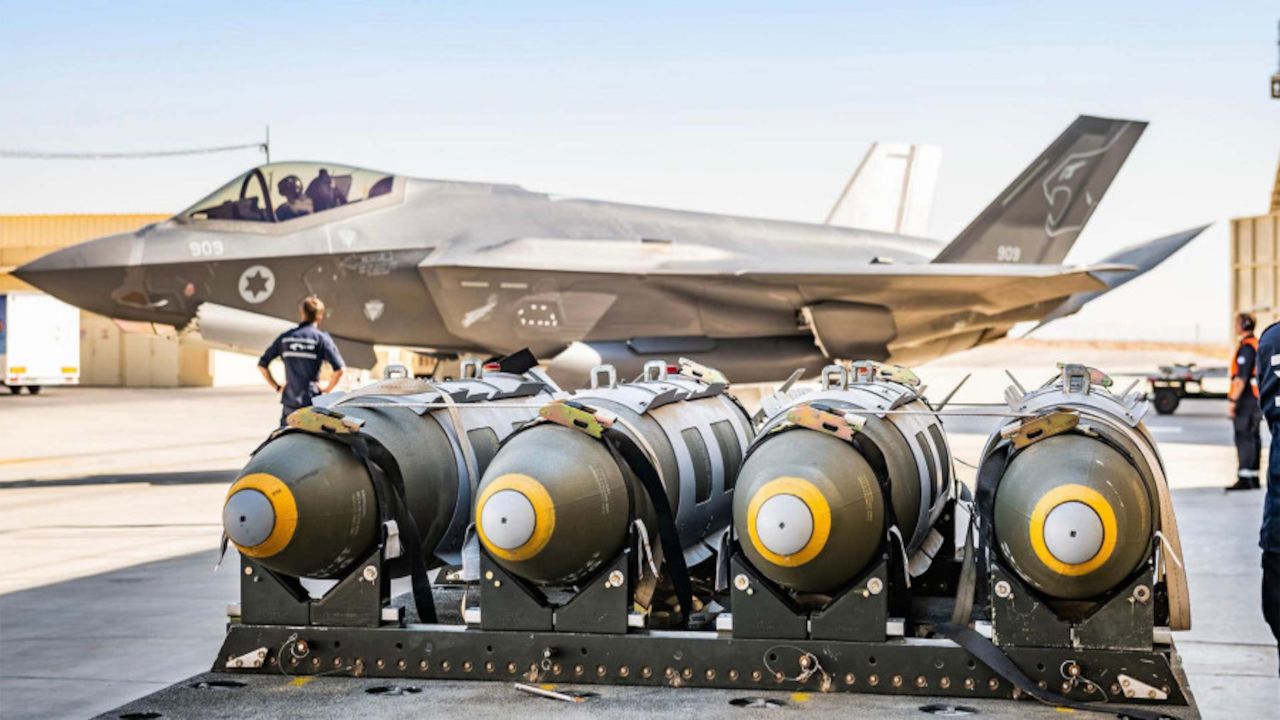 The Israeli Air Force’s third squadron of F-35i “Adir” stealth fighter jets was officially inaugurated at Nevatim Air Base in the South.

The 117th squadron will join the 116th squadron, nicknamed “Lions of the South,” and the 140th “Golden Eagle” squadron.

But unlike the two other operational squadrons, which have been carrying out missions, this will be a skeleton squadron focused on training other F-35 pilots.  It will not have any facilities except for simulators and a small crew.

The squadron will take aircraft from other ones in order to train new pilots.

The IAF closed the 117th First Squadron, the country’s oldest one of F-16 fighter jets, in October of last year – 67 years after it was opened.

The Israeli Air Force currently has 27 stealth fighter jets with the remaining jets set to be delivered by 2024. There are currently efforts to bring six planes by the end of the year, with the first three set to land in September or October.