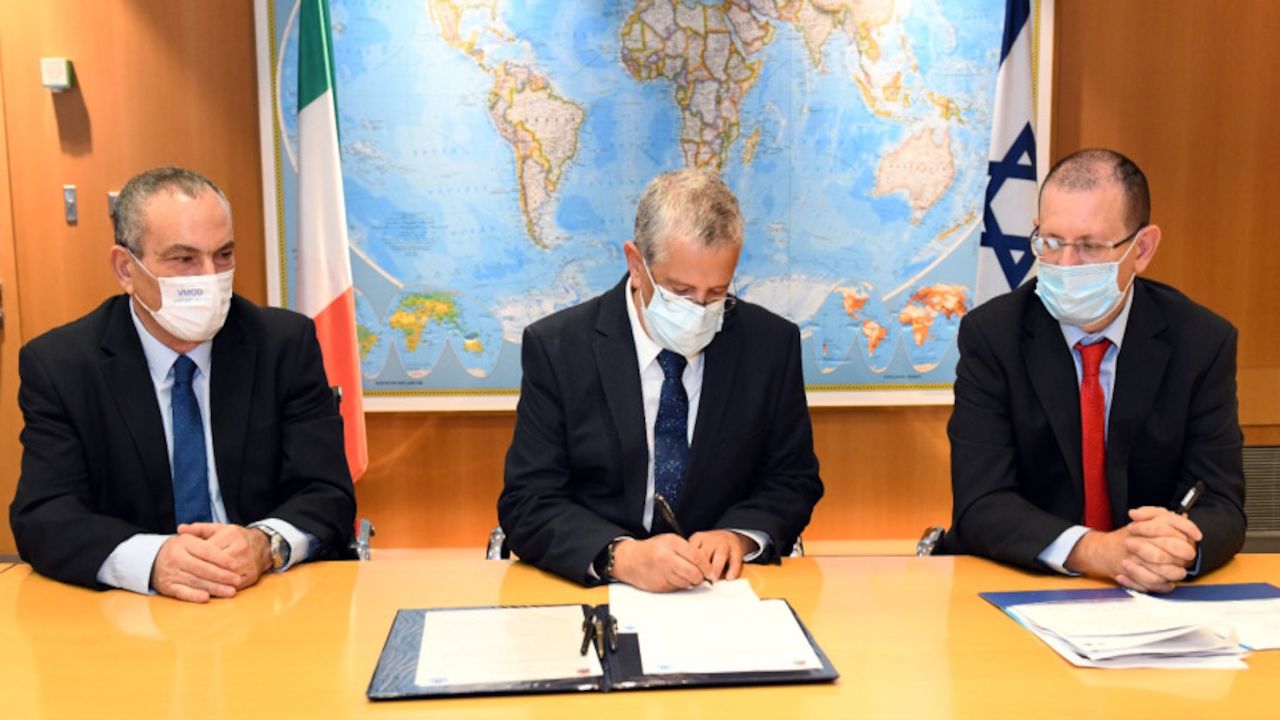 The agreement builds on a 2011 deal between Israel and Italy in which Israel purchased 30 training aircraft and Italy purchased an Israeli observation satellite and two airborne early warning systems. This week’s deal signing completes an exchange that began in February 2019, the Israeli Ministry of Defense said.

Israeli Defense Minister Benny Gantz, who was in the United States this week for a meeting with his US counterparts, hailed the new pact.

“The completion of this agreement is essential for the training of IAF helicopter pilots and for the development of Israel’s economy. It also reflects the great importance of defense industries both for Israel’s security and its economy,” Gantz said.

The Israeli MOD did not provide an amount for the agreement and neither Rafael or Elbit would comment on the specifics of the deal. This is in line with Israel defense companies usually not commenting on specific dollar amounts of their sales. The deal comes as Israel enters a second lockdown for Covid-19. The pandemic has made face-to-face meetings with defense companies and officials rare.

According to European Defense Review, in January the Italian army was planning to acquire 126 Spike antitank missiles which they would take delivery of in 2021. The Spike family of missiles is used by 33 countries, several of them in Europe. It is often marketed in Europe through Germany-based Eurospike. More recently Rafael has offered its Spike NLOS as part of the Polish tank-destroyer program, and Slovakia has acquired the Spike LR 2. The Italian procurement of the Spike missiles includes launchers and missiles.

Italian defense acquisition chief Lt. Gen. Nicola Falsaperna signed the agreement with his Israeli counterpart Amir Eshel on September 22. “The agreement … is another expression of the close security and economic relations between Israel and Italy. It enables the IDF to complete the replacement of the old training aircraft in the IAF. In addition, the reciprocal procurement agreement, which includes the purchase of systems] from Israeli defense industries, positively affects Israel’s exports and economy,” Eshel was quoted as saying.

Israel will receive 12 August Westland 119KX training helicopters manufactured by Leonardo and two simulators for Israel’s air force flight school. According to Israel’s Ministry of Defense, the first seven of the helicopters were already purchased, and this week’s deal is for five more. The new aircraft will replace the Bell 206 helicopters that Israel has been using since the 1970s.