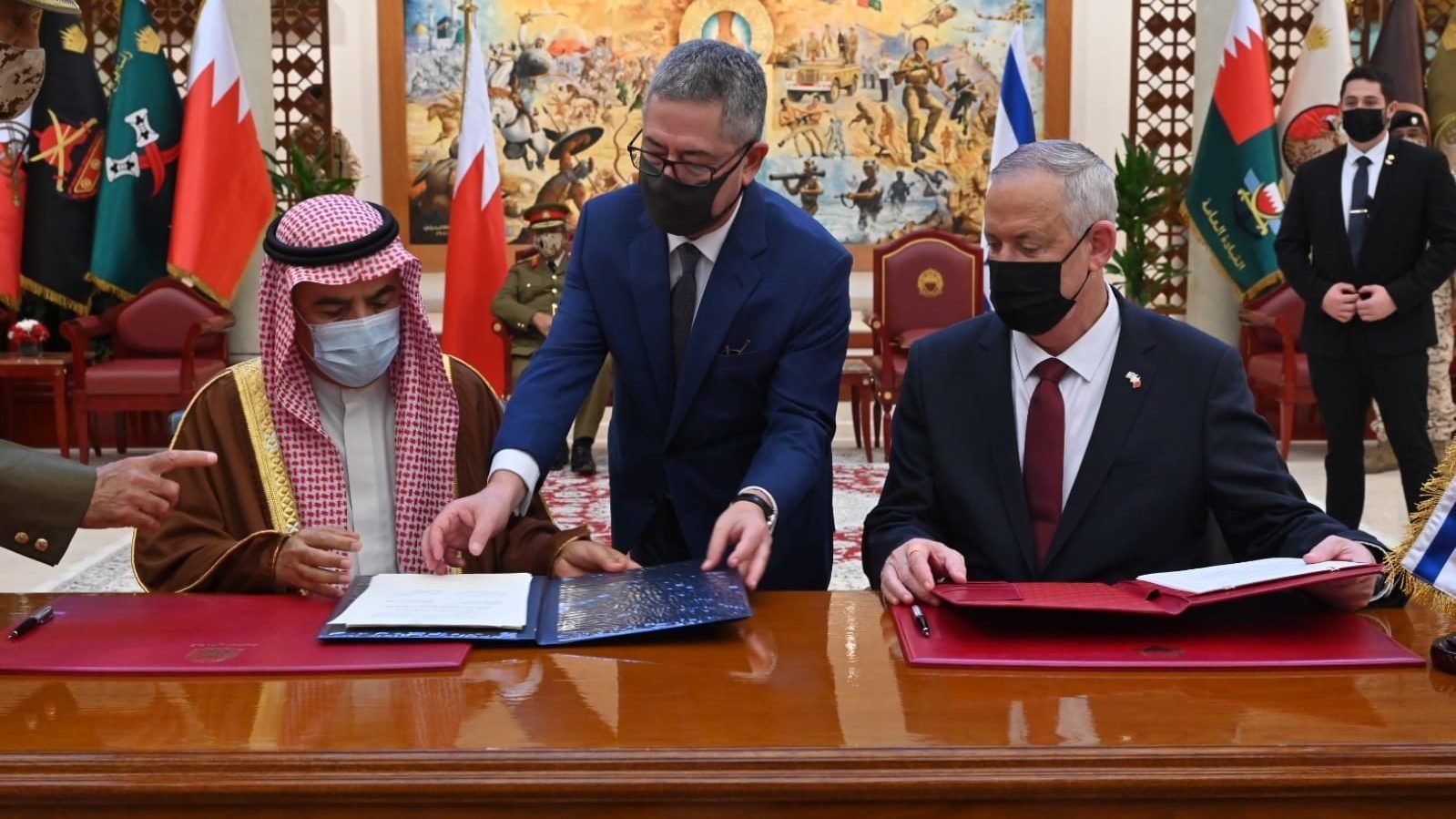 The newspaper, however, did not reveal further details of the agreement signed in the presence of Bahraini monarch Hamad Bin Isa Al-Khalifa at his palace in Manama.

“It will allow for the deepening of cooperation and will strengthen the security of the two countries,” Gantz said after the signing of the agreement, according to the Israeli i24 NEWS website.

So far, there was no official statement by the Bahraini authorities on the Israeli media reports.

Gantz arrived in Manama on Wednesday for his first official visit to the kingdom.

In September 2020, Israel and Bahrain signed an agreement to normalize diplomatic relations under a US-sponsored agreement.