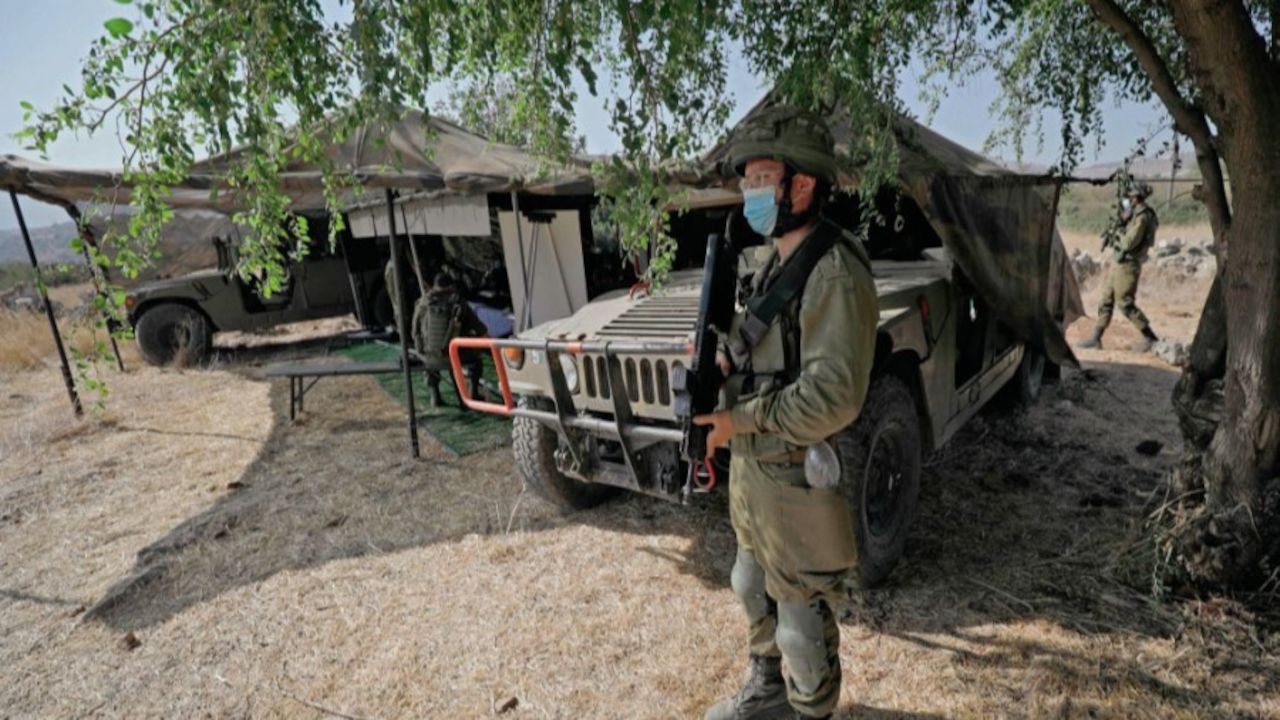 Hizbullah Secretary General Hassan Nasrallah gave an interview to Al Mayadeen TV on 27 December in which he claimed that the group was not seeking war with Israel but reiterated that the group would retaliate against the killing of a Hizbullah commander in Syria in July 2020. Nasrallah’s statement underlined that, although the Israel Defense Forces (IDF) told Janes in late November that Israel faces no ‘existential threat’, the country continues to face multiple security challenges.

Although Israel normalised its relations with four Arab League countries between August and December 2020 (Bahrain, Morocco, Sudan, and the United Arab Emirates), the agreements have not substantially decreased the security threats facing Israel given that none of the countries share borders with Israel, and they do not support any entities that operate against Israeli security. However, further normalisation will lessen security threats against Israel and create a difficult environment for actors wanting to create regional instability, Yossi Kuperwasser, former director of research at the IDF Military Intelligence Directorate, told Janes on 15 December.

Iran poses a threat to Israel in multiple areas. A key long-term strategic security threat facing Israel is the status of Iran’s nuclear programme. The IDF and Israel’s security services have concerns around US President-elect Joe Biden’s policy towards Iran's nuclear programme, and they have examined various scenarios to assess the new US administration’s likely policy towards Iran.

Although Israel is uncertain how Biden will behave towards Iran, Israeli security officials who spoke to Janes believed that the US would pursue a policy of renegotiating the Joint Comprehensive Plan of Action (JCPOA), from which the US withdrew in May 2018. Israeli security sources told Janes.