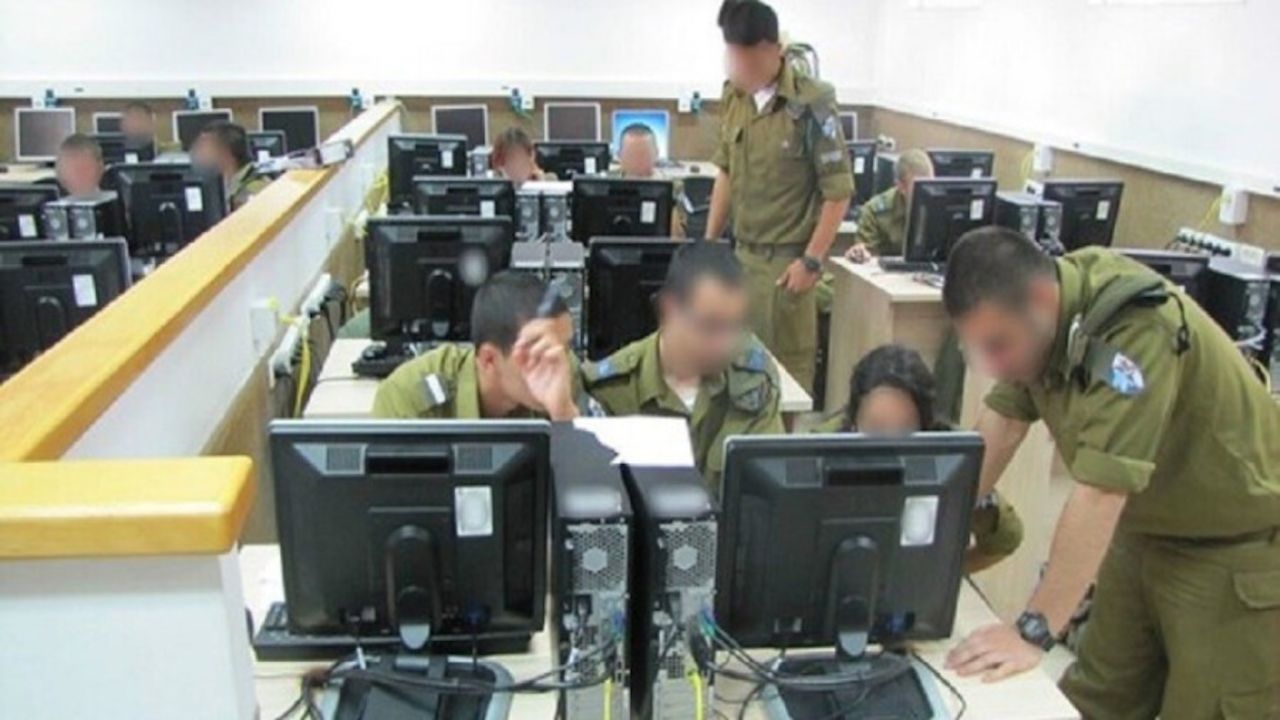 Israel has sought to increase its operationality on the battlefield through a major push for digitization in the Israel Defense Forces. The importance of this transformation was apparent in the recent conflict in Gaza that Israeli officials have called the first “artificial intelligence war.”

Chief of Staff Aviv Kochavi has made employing digital potential a central feature of his command, according to Col. Eli Birenbaum, head of the IDF Digital Transformation Division’s Architecture Department.

“The IDF had a few shortcomings to increase our lethality on the battlefield,” said Birenbaum in an interview. While the IDF looks like one organization from the outside, for years its different services, including the air force, navy and ground forces, were balkanized in their use of their own networks for data services, he said.

For years “no one looked at the IDF in its entirety from an operational perspective, asking] how can we take each capability the services have] and combine them with other capabilities developed in different services to make a whole that is bigger than the sum of its parts,” he said. Enabling rapid digital processes, such as making it possible for a platoon commander to exploit the data gathered by a helicopter flying several kilometers away, is key to the IDF’s transformation.

Nati Cohen, the former IDF chief communications and C4 officer and later the director general in the Ministry of Communications, said this process began 15 years ago. After units had difficulty communicating with one another during the 2006 Lebanon war, the IDF understood that intelligence and air force units were using data well but that they couldn’t connect to the ground forces. “The idea was to take the data to the ground forces, and the command of the land forces officers decided to start a big project and they understood data and connectivity and software is like another weapon you give to the soldiers,” said Cohen, who is now chairman of CyberIL cybersecurity company.

By 2010 the ground forces had better connectivity, and the IDF created its J6 and Cyber Defense Directorate, which is responsible for cyber defense, communication, wireless transmission and computerization. The IDF focused on the importance of data and connectivity among forces, Cohen said. The challenge was overcoming the different systems and even different companies supplying various data services. “The challenge was one net, one data, and one internet for the whole IDF.”

Cohen said that the 2014 war dubbed Operation Protective Edge was Israel’s first “digital” war, a contrast with the May 2021 “first AI” conflict.

Birenbaum noted that this challenge meant doing away with situations like every C2 unit having its own mapping database, with the intelligence directorate instead establishing a central mapping database for entire IDF. The IDF identified these kinds of “common building blocks” to create a common language across the “digital battlespace.”

The IDF realized it was “not using data as much as we like, we collect a lot of data from sensors on places like the borders, and most of it was not stored or fused with different sensors,” said Birenbaum. There was a gap from the rapid changes in technology in the civilian world. “We knew it had a potential to increase lethality by a factor, if we could shorten time and analyze situational awareness for commanders, we can increase lethality and effectiveness more widely.”

Another hurdle is a cultural challenge of getting buy-in from older senior officers who did not grow up in the digital era. In 2019, as Israel rolled out its multiyear restructuring plan called Momentum, Kochavi established the digital transformation division and tasked it with bringing common digital infrastructure to the units. “My job is to make sure every new project the IDF is building is being done to common standards, whether mapping or everything in the digital battlespace, so that every application is cloud native and new system is spectral efficient,” Birenbaum said.