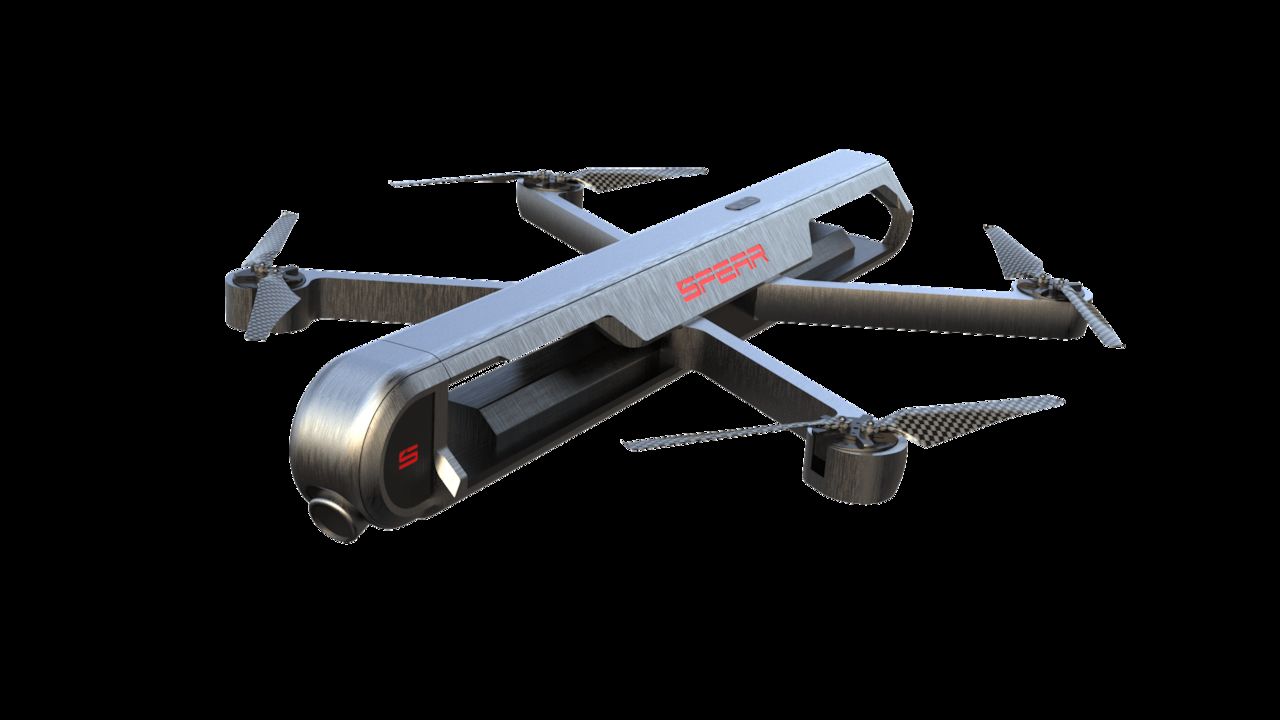 According to the company it was specifically designed for single-user operation and can be launched manually or from a standard 40 millimeter grenade launcher.

The company gives following details about its micro-tactical drone:

“Sitting in the barrel, it’s ready for launch in seconds.

Featuring an encapsulated drone and control unit, the Ninox 40 weighs under 250 gram – within regulatory limitations – and is lightweight enough to be incorporated into the soldier’s vest and carried on the person during combat.

The Ninox 40 has extensive ISTAR capabilities, a day and night camera for enhanced situational awareness, automatic tracking, and can be launched on the move and from under cover.”

Established in 2017, Spear offers solutions to military, government and civilian organizations around the globe.