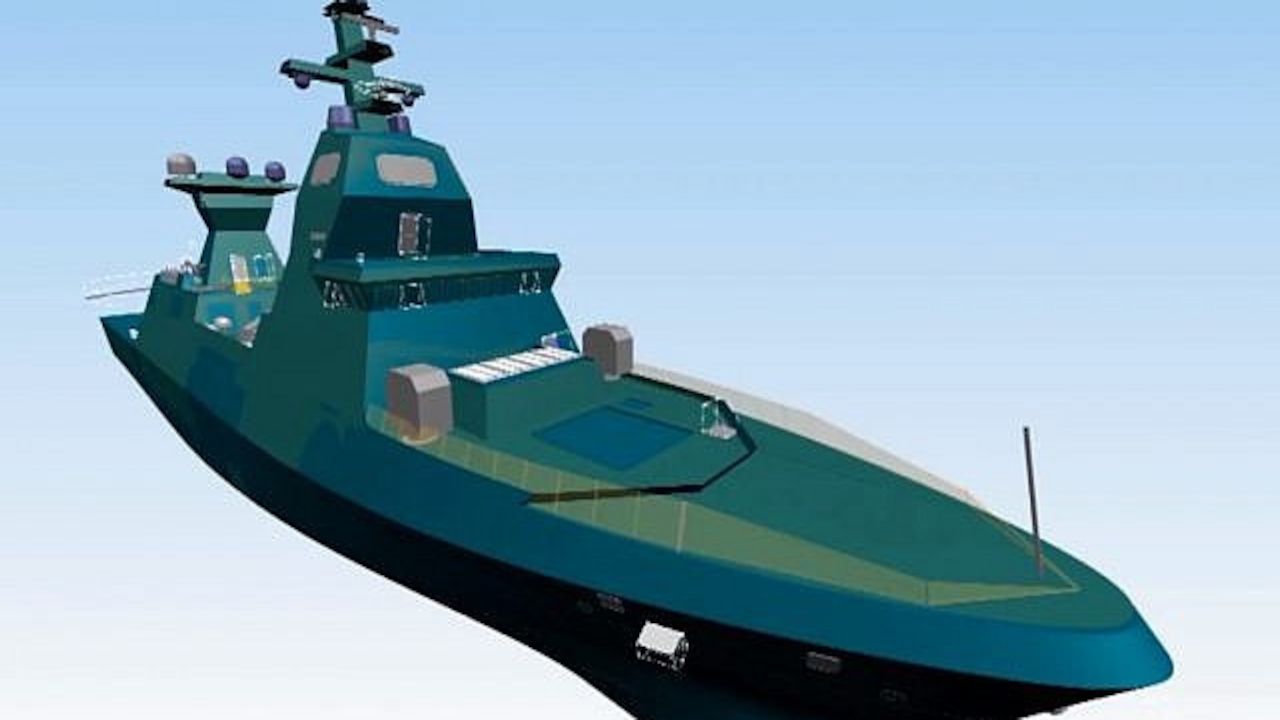 According to information released by the APNews website on October 3, 2020, the Israeli Navy will receive the first German-made Sa’ar 6 missile corvettes from the "Project Magen" by early December 2020, and three more over the next two years.

In May 2015, the Israeli Ministry of Defense has ordered four new patrol vessels with the German company TKMS (ThyssenKrupp Marine Systems). In March 2020, a picture was released on the Internet showing sea trials of the first new SA'AR-6 class corvette that was named INS Magen in May 2019.

The Sa’ar 6 is a corvette class ship that is built by the German company (TKMS) for the Israeli Navy. The ship is based on the design of the German-made MEKO 100 patrol corvette.
The Sa’ar 6 corvette has been build using stealth technology construction techniques in an effort to ensure that it is harder to detect by one or more of radar, visual, sonar, and infrared methods. The ship will have an overall length of 90 m, a maximum beam of 13.2 m and a height of 21.5 m. The displacement will be approximately 2,000 t.