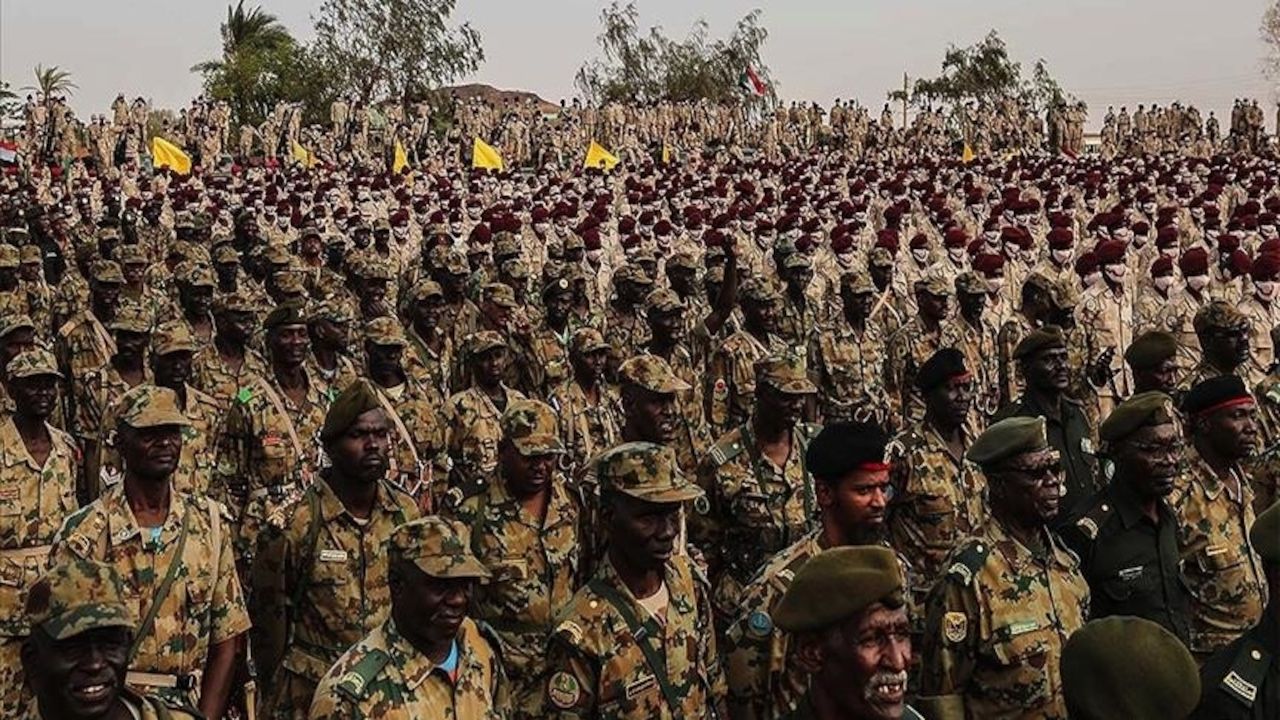 A delegation from Israel visited Sudan’s capital Khartoum and held talks on military matters, the spokesperson for the transitional government said Sunday.

Speaking to a local newspaper, Mohammed al-Faki Suleiman said the delegation did not discuss political issues.

He said the delegation toured defense industry facilities of the Sudanese armed forces and met with soldiers and did not discuss any normalizing of ties between Khartoum and Tel Aviv.

According to an Israeli Army Radio report broadcast on Nov. 23, a delegation from Israel went to Sudan to hold official talks on the normalization agreement signed between Sudan and Israel.

Sudan became the fifth Arab country to agree to establish official relations with Israel after Egypt in 1979, Jordan in 1994, and both the United Arab Emirates and Bahrain in 2020.

On Oct. 23, Trump formally notified Congress of his intent to rescind Khartoum's placement on the US's state sponsors of terrorism list.