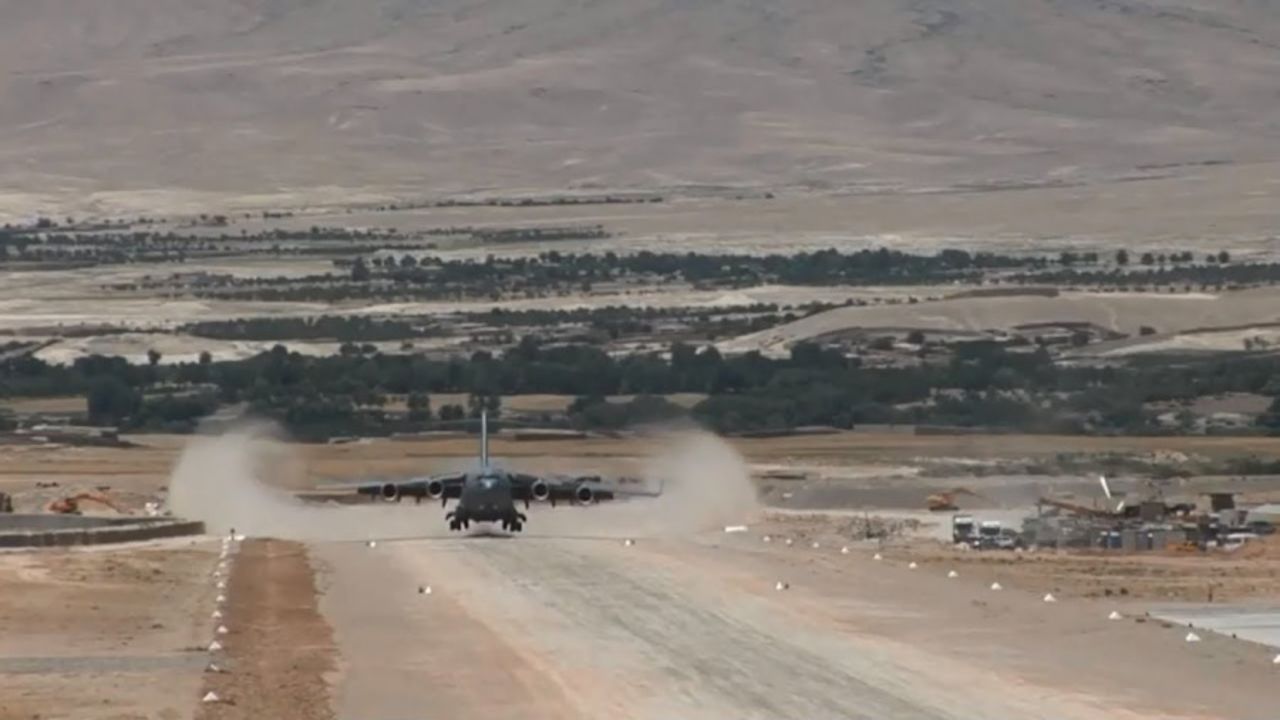 The United Arab Emirates is evicting Italian aircraft and personnel from a key military base in retaliation for an arms embargo slapped on the UAE by Rome in January, an Italian politician has told Defense News.

Matteo Perego Di Cremnago, an Italian member of parliament and member of the parliamentary defense commission, said Italy had been given until July 2 to leave the Al Minhad air base in the UAE.

“The pull-out has already started and while work is underway by Italy to secure a last-minute cancellation of the eviction, I doubt it will succeed,” he told Defense News.

“When relationships break down in the Gulf it is very hard to resurrect them,” he added.

Tricarico, who is now chairman of the ICSA think tank in Rome, said the eviction was just part of the harsh treatment of Italy doled out by the UAE.

“The UAE has also denied the use of its airspace to Italian military aircraft,” he said.

The Italian ministry of defense did not respond to a request for comment by press time.

Al Minhad base in Dubai in the UAE, which hosts aircraft from various nations, has been crucial to Italy since it took space in 2015 there for mounting flights over Iraq and as a stop-off en route to Italian bases in Afghanistan. If confirmed, the eviction may now seriously complicate Italy’s ongoing pull-out from Afghanistan.

Italy has also used Al Minhad as a base for flights in support of multinational operations in the Horn of Africa and the Indian Ocean.

The UAE eviction has been linked to Italy’s decision in January to place an embargo on the sale of munitions and missiles to the UAE and Saudi Arabia due to concerns over the Gulf states’ military campaign in Yemen.

The two countries are part of a coalition that has been fighting Houthi forces in Yemen backed by Iran in a conflict which has left 80 percent of the population needing aid according to the UN.

The Italian embargo was implemented by a coalition government led by former prime minister Giuseppe Conte which was backed by the center-left Democratic Party and the anti-establishment Five Star Party.

At the time, Luigi Di Maio, a senior Five Star official and the government’s foreign minister, took credit for the embargo, calling it a “clear message of peace sent by our country,” and adding, “the respect for human rights is a mandatory commitment for us.”

The embargo sparked an immediate threat of legal action by RWM Italia, an Italy-based unit of Germany’s Rheinmetall Defence, which claimed it would need to sack staff if orders for munitions it was supplying to the Gulf were blocked.

The news that Italy is now being asked to leave Al Minhad drew criticism from Perego Di Cremnago.

“This is the moment the Five Star party in Italy needs to take responsibility for a huge geo-strategic mistake – this eviction is emblematic of a broken relationship with an ally. Italy had invested a lot in the base and hoped to expand its presence there,” he said.

Tricarico said he understood the decision taken by the UAE. “Our relationship with the UAE started to worsen 15 years ago when Italian company Finmeccanica was unable to maintain its word to sell drones to the UAE due to complications over technology rights, and now we have arrived at an arms embargo,” he said.

In January the incoming Biden administration in the US announced it would review a massive $23.37 billion arms sale to the UAE including 50 F-35 jets, drones and munitions, which had been announced by the Trump administration.

In April, the new U.S. government said it would go ahead with the deals.