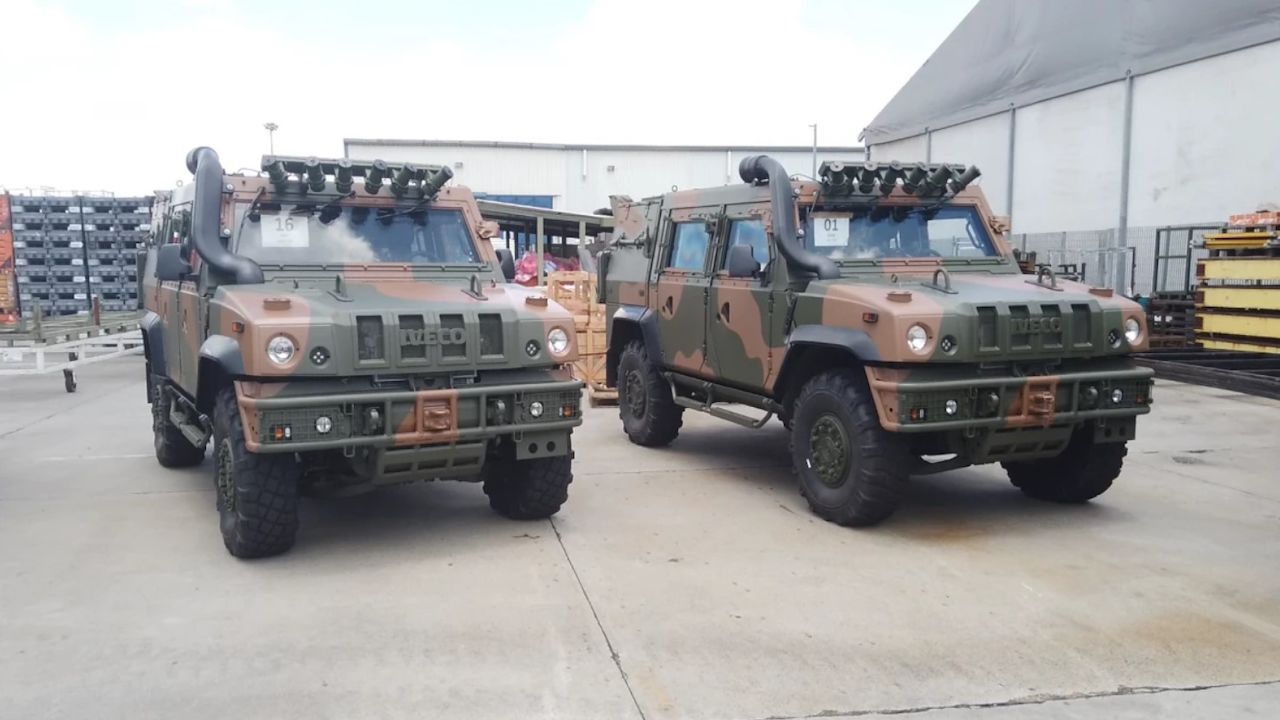 The official ceremony, held at the company’s plant in Sete Lagoas (MG), has brought together Iveco Defence Vehicles executives and military authorities

In 2006, the Brazilian Army started the acquisition process of new units of wheeled armored vehicles for the transport of personnel and Iveco Defence Vehicles succeeded in winning the tender with its Guarani VBTP-MR 6x6.

In 2013, the brand’s first non-European armored vehicle plant, located in Sete Lagoas, was inaugurated and, in 2014, the first 86 Guarani units were delivered. Today, seven years later, Iveco Defence Vehicles is honored to deliver the 500th unit of the Guarani to the Exército Brasileiro.

The official ceremony to celebrate this important occasion took place at the Iveco Defence Vehicles plant in Sete Lagoas. The event was attended by brand executives, civil and military authorities, including the Army Commander, General Paulo Sérgio Nogueira de Oliveira. Another milestone celebrated today was the symbolic delivery of the 31 LMV-BR 4X4 units, thus ending the contract for the acquisition of the 1st lot (32 units) of the new "Viatura Blindada Multitarefa, Leve de Rodas" (VBMT-LR 4x4).

The partnership between Iveco Defence Vehicles and the Exército Brasileiro contributes to the growth of the national defense industry and strengthens the strategic development of the Brazilian Ground Forces.

Guarani Project The Guarani Project was conceived by the Brazilian Army's Science, Technology and Innovation System in partnership with Iveco Defence Vehicles. With an estimated duration of 20 years, it includes more than 1,500 vehicles. A few dozen units of the Guarani 6x6 have already been exported to other countries.

LMV-BR Project The LMV-BR project began in 2015 when Iveco Defence Vehicles won the tender for the delivery of 186 units to the Brazilian Army. In 2019, the 1st contract between EB and IDV was signed, and, by December 2021, all 32 units of the LMV-BR will be delivered. While the units have been manufactured in Italy, the integration of weapons, command posts and control systems as well as the assembly of several national components have been carried out at the company’s plant in Sete Lagoas.