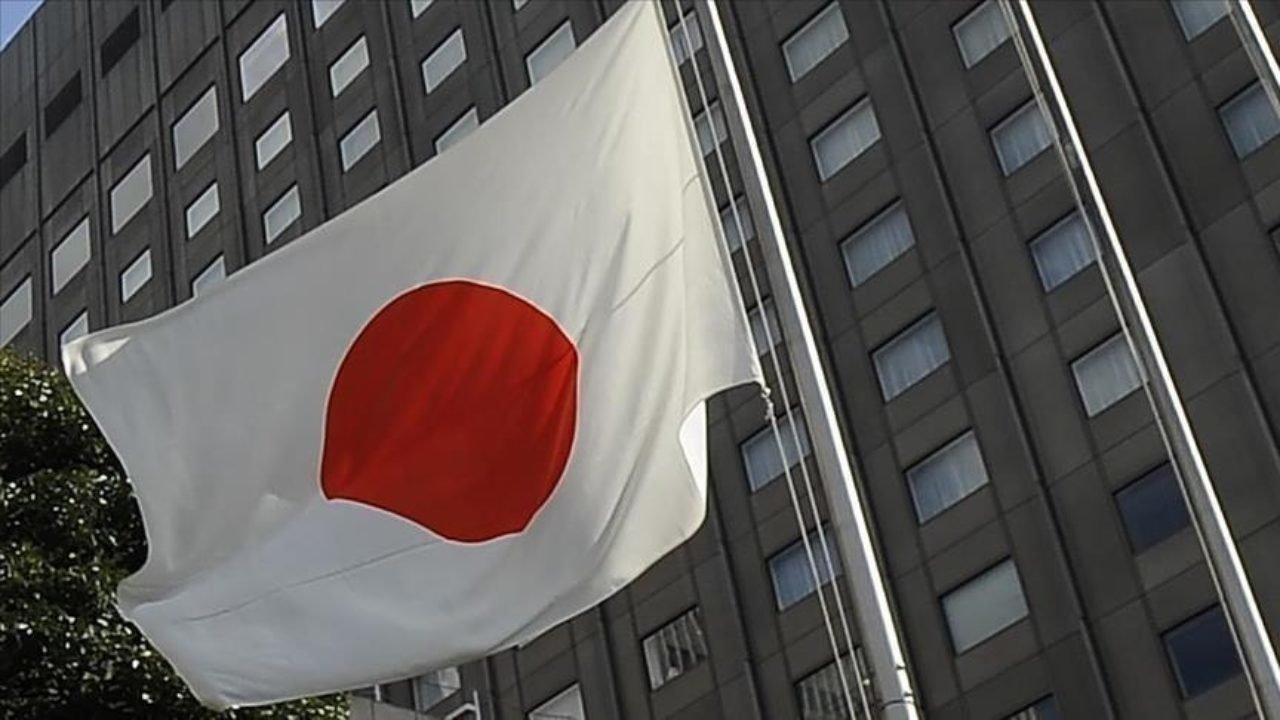 According to Kyodo News, Nobuo Kishi said the Defense Ministry will request a larger budget in the next fiscal year – through March 2024 – "to deal with China's intensifying military assertiveness in the Indo-Pacific region and North Korea's renewed missile and nuclear threats."

The defense budget of the country was $44 billion for current fiscal year.

Recalling Germany's decision for increasing the defense expenditures to 2% of its GDP, Kishi said Japan must think of a similar move. 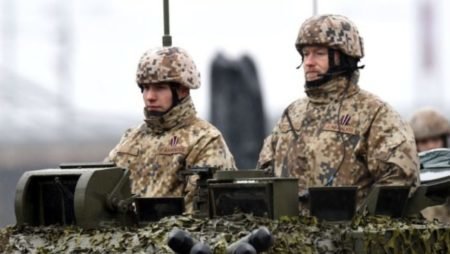 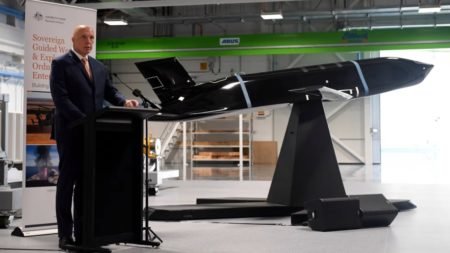