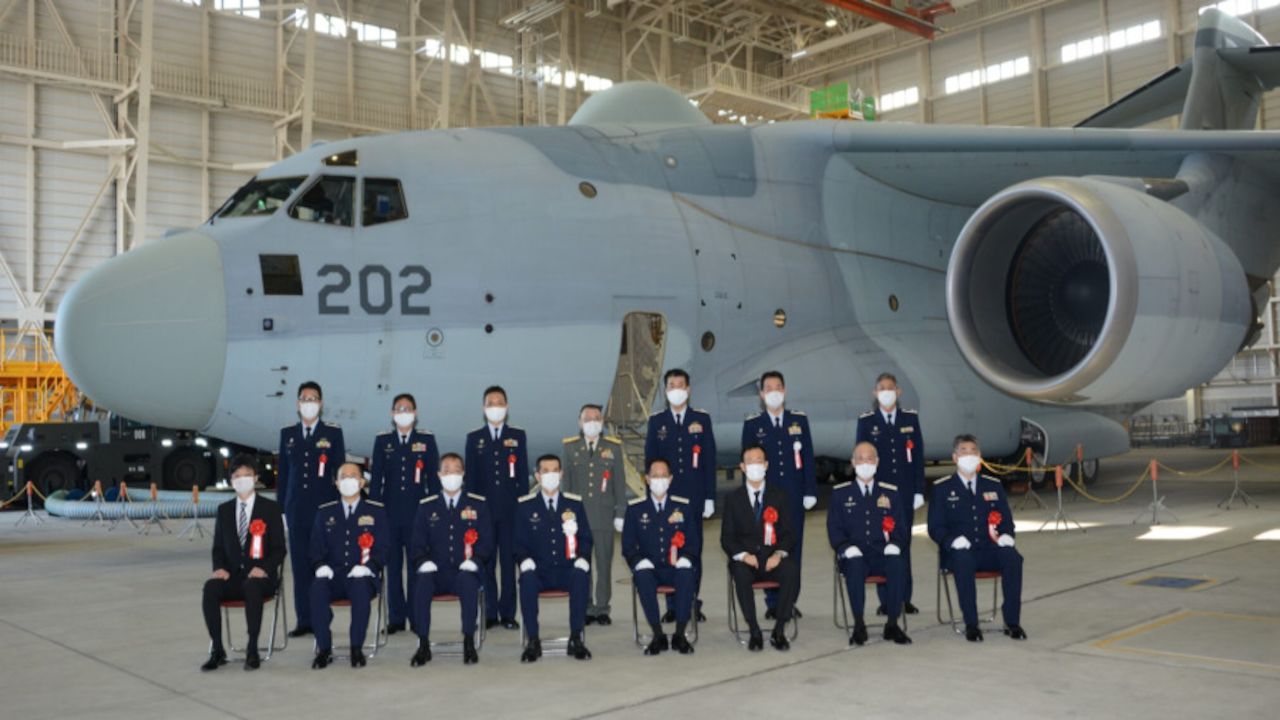 On 1 October, the JASDF’s official Twitter account reported that the first RC-2 reconnaissance plane was officially delivered to the Iruma-based.

The new intelligence-gathering version of the Kawasaki C-2 transport aircraft has undergone some huge test programs done by the Gifu-based Air Development and Test Wing since the 2018 maiden flight.

According to a Japanese military, the RC-2 will replace the YS-11EB turboprop ELINT aircraft that currently in service with the Japan Air Self-Defense Force.