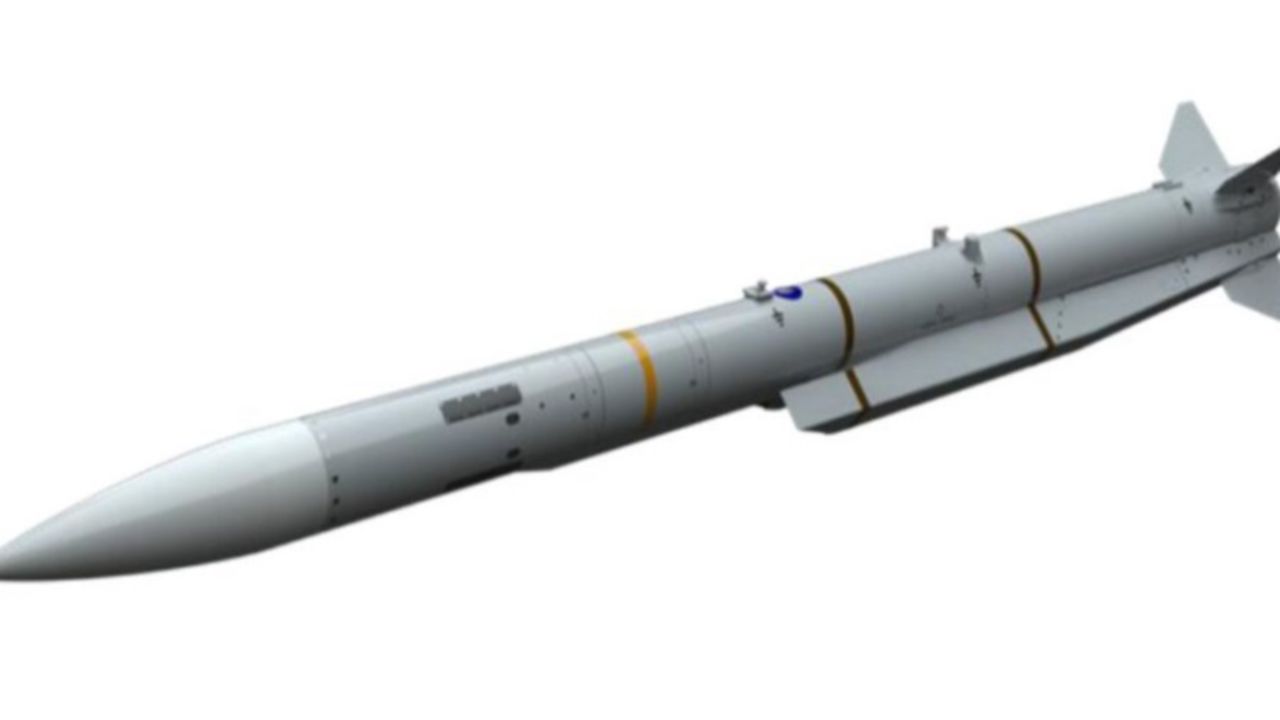 As part of its fiscal year (FY) 2021 budget, the cabinet of Japanese Prime Minister Yoshihide Suga on 21 December approved plans to move ahead with the co-development of a Joint New Air-to-Air Missile (JNAAM) with the United Kingdom.

Specifically, Japan’s Ministry of Defense (MoD) has secured JPY1.0 billion (USD9.7 million) to fund development costs related to the trial production of a prototype of the JNAAM, an MoD official confirmed during a 21 December press briefing.

The joint programme transitioned to a prototype stage in FY 2018 and is expected to finish trial production of the prototype during FY 2022, according to MoD documents. Following this, the two countries will evaluate the performance of the missile and then decide whether to put the weapon into mass production.

The current joint Japan-UK research project, initiated by the two nations in 2014, is scheduled to conclude by the end of FY 2023, which is March 2024 in Japan. The UK missile technologies included in the programme relate to MBDA’s Meteor Beyond Visual Range Air-to-Air Missile (BVRAAM).

On the Japanese side, the MoD is looking to integrate advanced radio frequency (RF) seeker technologies developed by Mitsubishi Electric Corporation for the AAM4B missile, with the aim of enhancing the accuracy and performance of the BVRAAM and supporting the development of the JNAAM.