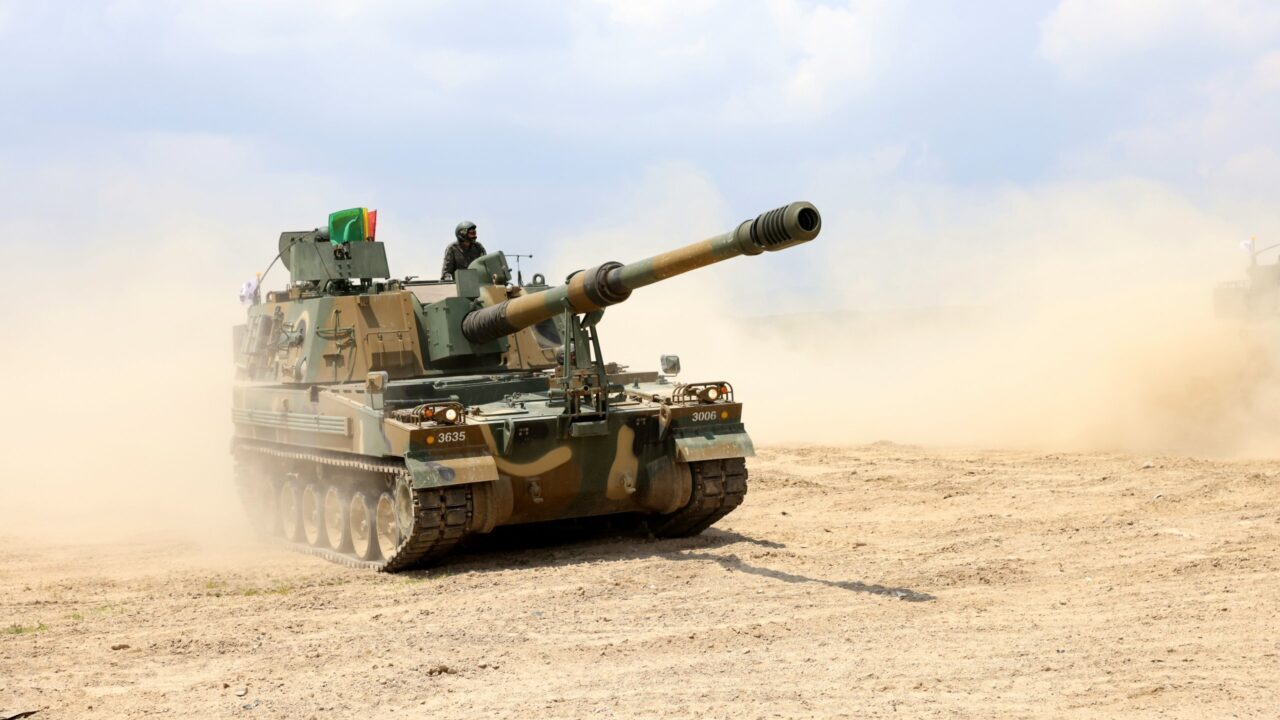 Hanwha Defense’s K9A2, an upgraded variant of the K9A1, will be on show at DVD at the UTAC Millbrook Proving Ground in Bedfordshire.

The K9A2 capability offering for UK Ministry of Defence’s Mobile Fires Platform (MFP) programme comes at a time when the need to outpace and outfight adversaries has been reinforced by recent geopolitical events, and the criticality of effective surface to surface fires, as part of the close and deep battles is being re-learnt; range and precision of effects will be key.

There are over 1,700 units already in service with seven NATO and allied nations, including Turkey, Poland, Norway, and Estonia. More recently, Australia and Egypt have joined the K9 user community, bringing the number of countries to nine, while Poland has signed a framework agreement to procure over 600 more of K9s.

“Integration with NATO allies will be a force multiplier for the UK, as the adoption of common data standards, interoperable network systems and open architectures make it a critical enabler of multi-domain operations.”

The 155mm/52-calibre K9 Thunder is a proven tracked platform, allowing genuine, sustained 360-degree firing solutions, delivering consistent, accurate, rapid effects at +40km range with high rates and volumes of fire, including Multiple Round Simultaneous Impact, or MRSI. The Thunder carries 48 rounds, far more rounds than many of its rivals, facilitating a significantly enhanced number of missions.

Being proposed for the Royal Artillery, K9A2 will be a real game changer. The British variant of the K9A2 will be equipped with the Composite Rubber Track, which will enable more rapid ‘in to’ and ‘out of’ action, coupled with higher levels of tactical mobility and automation. The UK variant will be capable of firing up to 10 rounds per minute, with just three crewmembers.

“Alongside our Team Thunder partners, we will be demonstrating at DVD 2022 how the K9A2 platform is the most advanced and credible artillery system for MFP, offering a tried, tested and trusted solution,” Wi said. “The key theme is to ensure that the K9A2 will feature proven capability and expertise from across UK.”

As part of commitment to a long-term partnership with the UK, Hanwha Defense created Team Thunder, a partnership of UK defence companies with whom it already has strong relationships. The team includes Lockheed Martin UK, Leonardo UK, Pearson Engineering, Horstman Defence Systems in UK; and Soucy Defense from Canada.

Hanwha Defense has committed to transfer at least 50 % of the manufacture of the British K9A2 to the UK under its Team Thunder alliance.