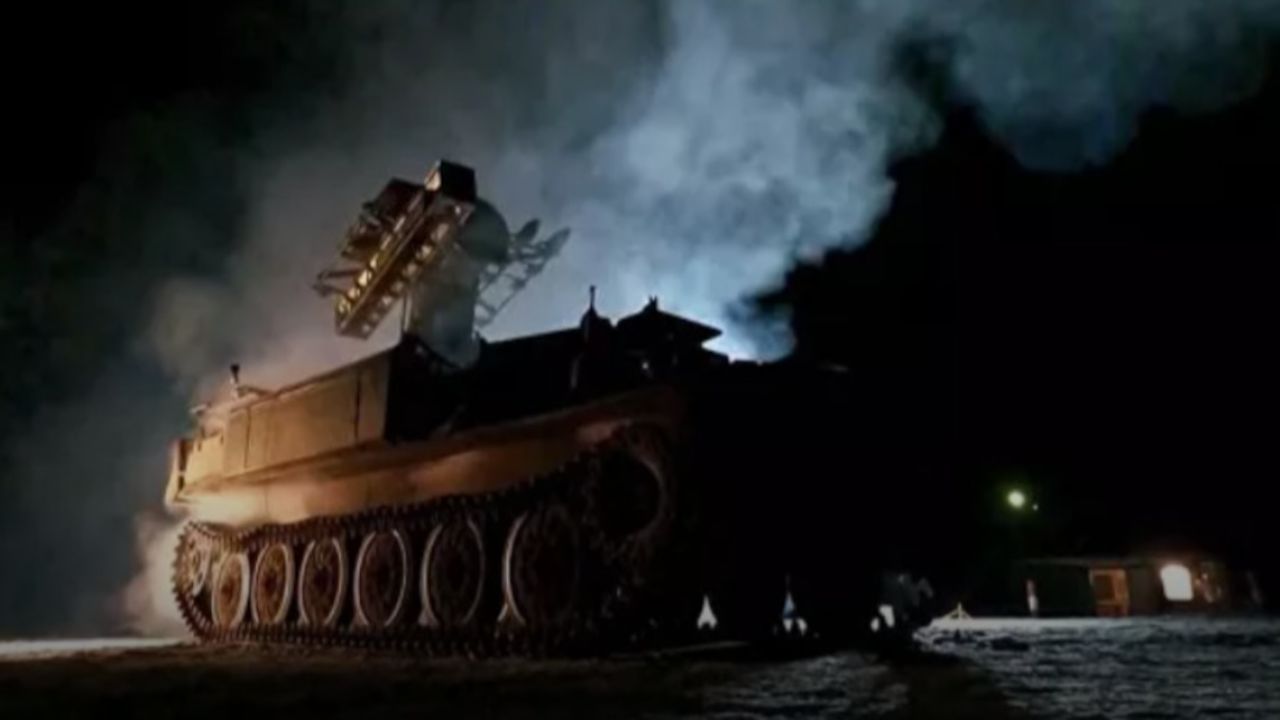 The concern Kalashnikov (an affiliate of Rostec) has launched batch production of a new guided missile 9M333 for the air defense systems of the Strela-10M family, the concern’s press service said on Thursday.

"Onsite testing of the missile at the Donguz test site in the Orenburg Region has been completed successfully. The missile’s batch production has begun under a contract with the Defense Ministry," the news release runs.

Kalashnikov stressed that the newly-developed missile was a fire-and-forget weapon.

"The missile’s distinguishing feature is a self-homing warhead operating in three modes (optical contrast, infrared and anti-jamming), which is its key advantage over other weapons of the same class," the press service said.

The 9M333 missile is capable of hitting low-flying planes and helicopters amid optical jamming as well as drones and cruise missiles.

The air defense systems of the Strela-10M family provide protection for troops on the ground during combat and on the march from air attack and reconnaissance aircraft operating at low and very low altitudes. Currently it is one of the most widely used air defense systems in the world.