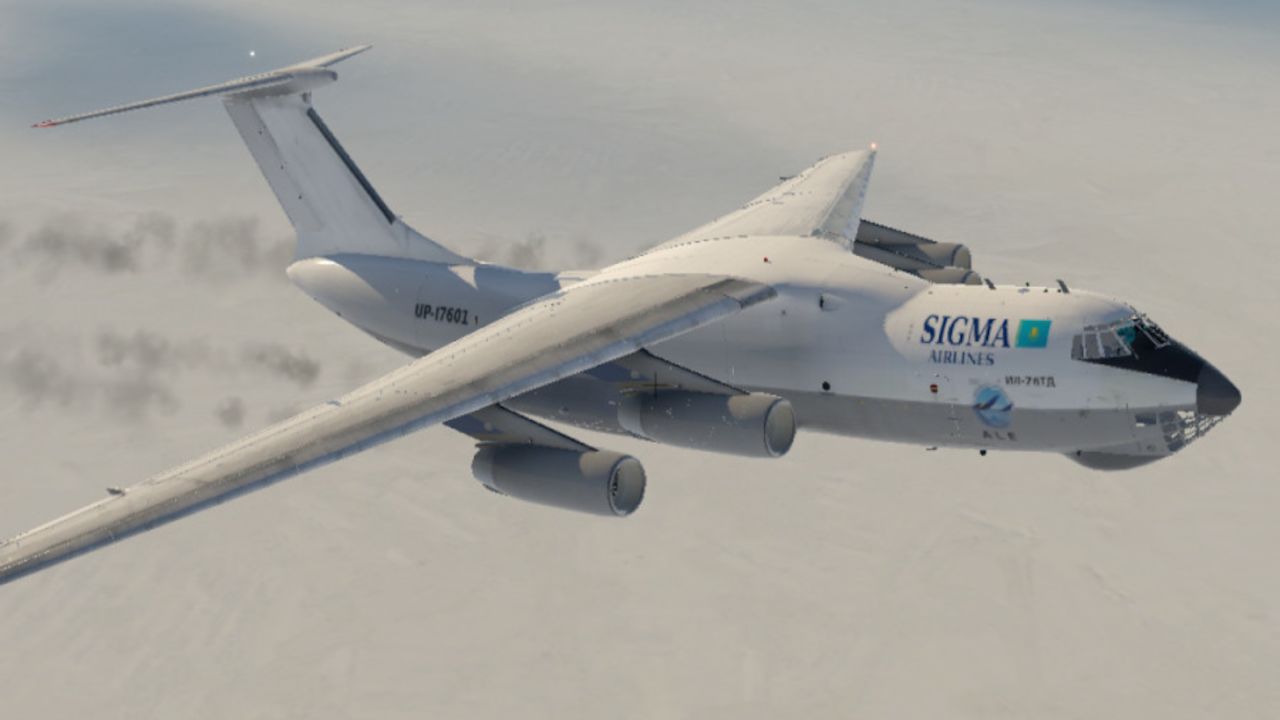 The announcement comes as Kazakhstan’s close ally Russia continues to strenuously deny supplying mercenaries to support attacks on the UN-recognised Government of National Accord.

A statement on the website of the Kazakh industry ministry said that it had stripped the locally held licenses of Azee Air, Sigma Airlines and Jenis Air.

The statement said that the UN Security Council had informed Kazakhstan via a letter that the trio was violating the embargo in February of this year.

Flights by the three air carriers to Libya “were carried out from third countries”, the ministry said, noting that it was not Kazakhstan’s responsibility to monitor the airlines’ activities outside of Kazakhstan.

UN officials have long warned that deliveries of foreign-made weapons to Libya are undermining peace efforts.

Libya has endured almost a decade of violent chaos since the 2011 NATO-backed uprising that toppled and killed veteran leader Muammar Gaddafi.

The European Union on Monday imposed sanctions on three companies — one of the Turkish — for breaching the UN arms embargo on Libya, drawing an angry reaction from Ankara.