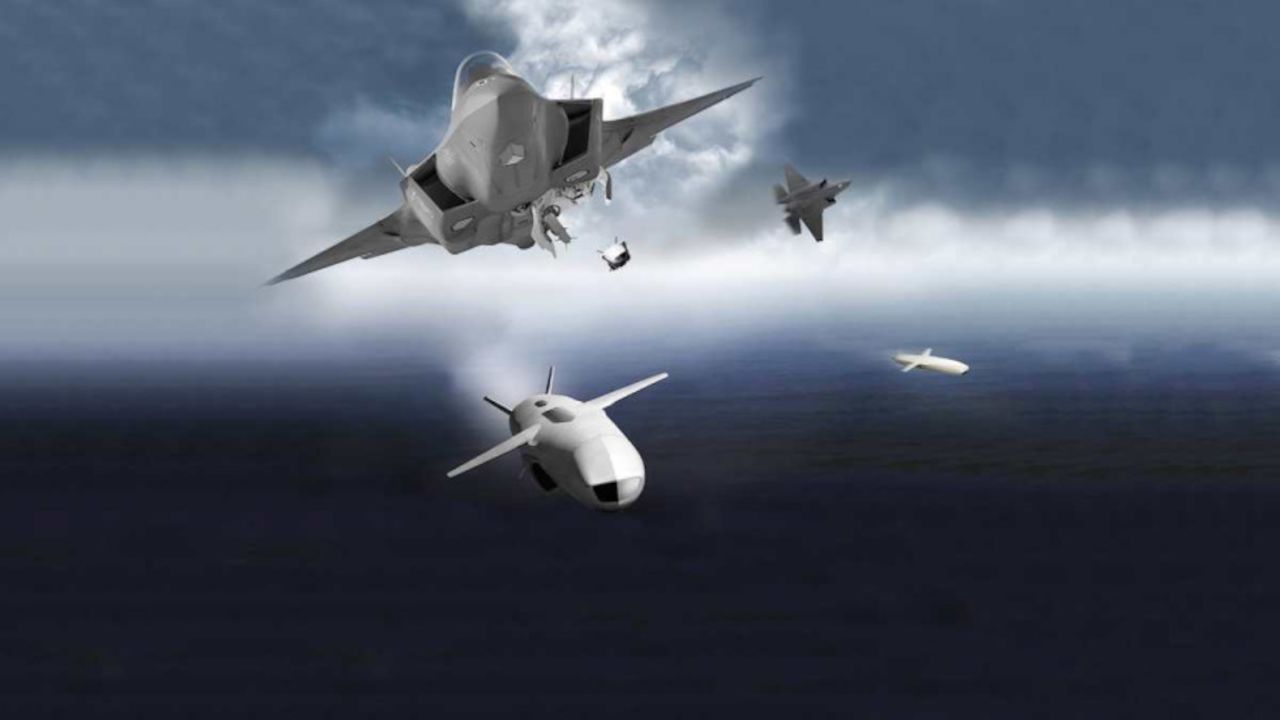 Kongsberg Defence & Aerospace AS (KONGSBERG) announced that it has entered into a second follow-on contract with Japan to supply the JSM (Joint Strike Missile) for their fleet of F-35 fighter aircraft. The contract is valued 820 MNOK.

The JSM is a 5th generation stealth air-to surface missile developed to fill F-35A anti-surface warfare (ASuW) and land attack capability gaps. JSM can be carried internally in the F-35 thus ensuring the aircraft’s low-signature capabilities. The JSM has superior performance against well-defended sea- and land targets across long distances.

“The international F-35 user community is continuing to show great interest in the JSM and  KONGSBERG is very proud to have been selected by Japan to provide the JSM for their F-35 fleet. “Our relationship is growing even stronger with this second follow-on contract”, says Eirik Lie, President, Kongsberg Defence & Aerospace AS.