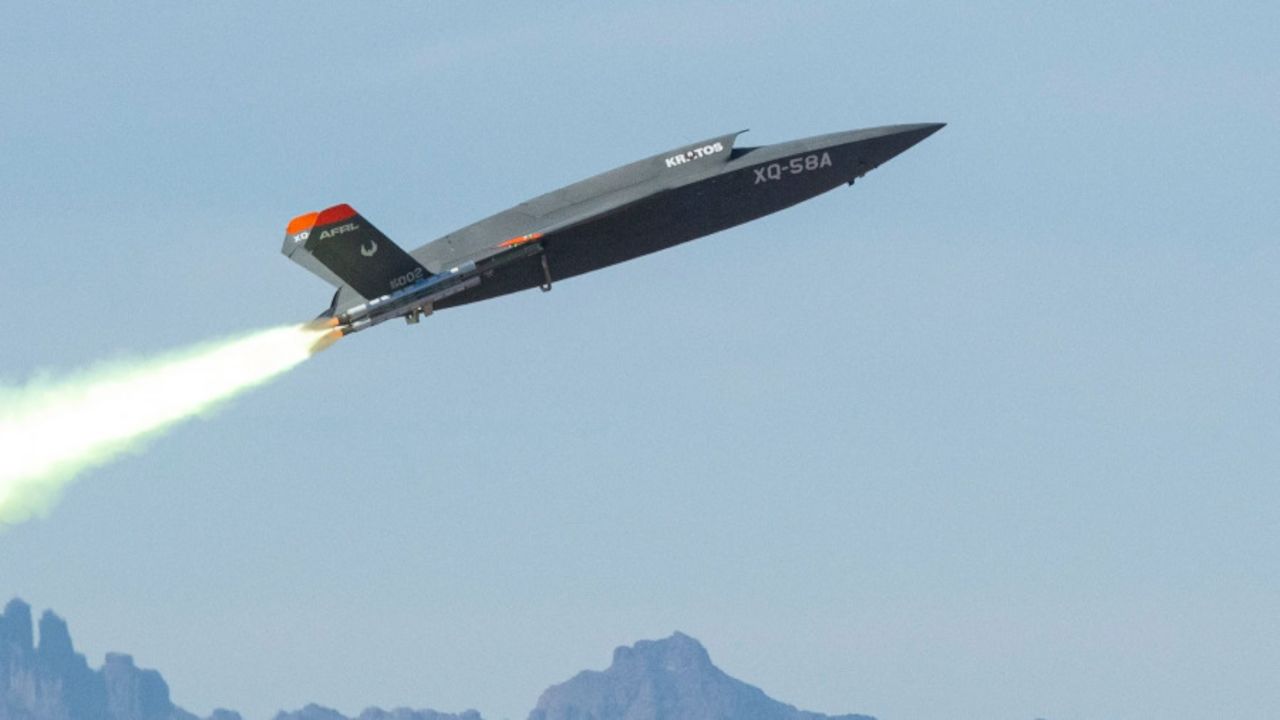 U.S drone maker Kratos has announced that it was awarded a contract from the U.S. Air Force to complete cost optimized turbojet engine for future cruise missiles and ‘attritable’ unmanned combat air vehicles.

The program will be managed by the Turbine Engine Division of the Air Force Research Laboratory (AFRL/RQT). The award follows the successful ground testing of an affordable turbojet designed for use in future low-cost cruise missiles and attritable Unmanned Aerial Vehicles (UAVs).

The design and test of the 200lb thrust-class turbojet engine was completed in under 18 months, demonstrating Kratos’ ability to meet the needs of today’s warfighter. Testing included characterization of the engine from ignition to overspeed conditions, characterization of engine performance including thrust, fuel efficiency and electrical power output, and engine durability.

Testing was performed at the recently commissioned Kratos engine-test facility in Indiantown, Florida.

The objective of the awarded task order is to complete the engine development for flight testing and to demonstrate the targeted life low-cost engine architecture. Work will be performed by KTT in Florida.

Stacey Rock, President of Kratos’ Turbine Technologies Division, said, “The recent demonstration of our advanced engine architecture is another important milestone in our commitment to provide affordable, high-performance turbine engines. All of Kratos is focused on supporting the United States warfighter and industrial base, including making significant investments in the development and production of next generation engines and supporting STEM opportunities in the USA. We look forward to continuing to support the AFRL in the development of transformative and affordable turbine engine technologies.”