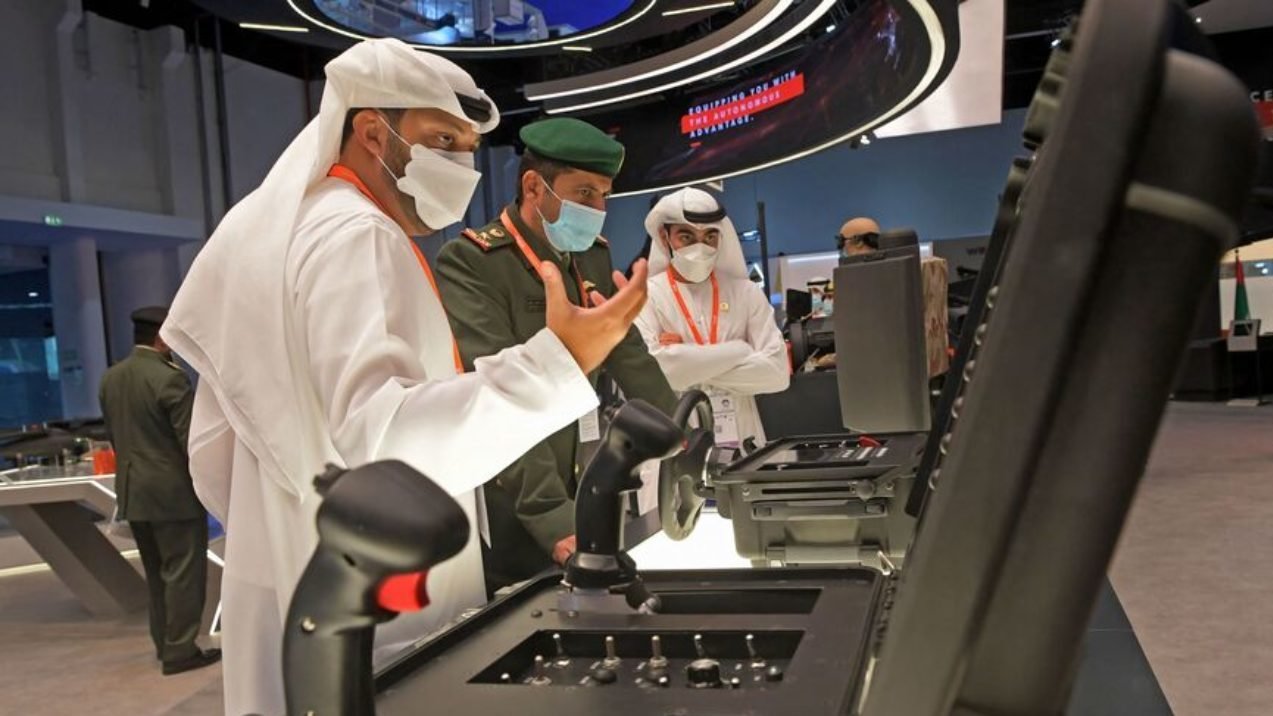 An Emirati government agency signed an agreement with a US defense contractor on 22 February to set up a surveillance center for the United Arab Emirates’ armed forces.

The Tawazun Economic Council signed a term sheet, a nonbonding agreement that stipulates terms of investment, with the Florida-based L3Harris Technologies. Under the agreement, the two will jointly administer a center featuring L3Harris’ WESCAM MX imaging system, which conducts low-altitude surveillance via manned and unmanned aerial vehicles. The system will be utilized by the UAE military, the council said in a press release today.

L3Harris will also set up a data analysis center with the Abu Dhabi-based Atlas Telecom.

The Tawazun Economic Council handles acquisitions for the Emirati military and the Abu Dhabi police. L3Harris is a defense contractor and technology company that specializes in making radios, antennas, and other advanced systems.

The agreement was signed at the Unmanned System Exhibition and Conference, or UMEX, in Abu Dhabi. In its fifth year, the event features drones, robots and components for unmanned machines and systems. More than $400 million worth of deals have been signed at this year’s UMEX so far, the majority of which involve the UAE Defense Ministry, UMEX said in a release today. The event will end tomorrow.