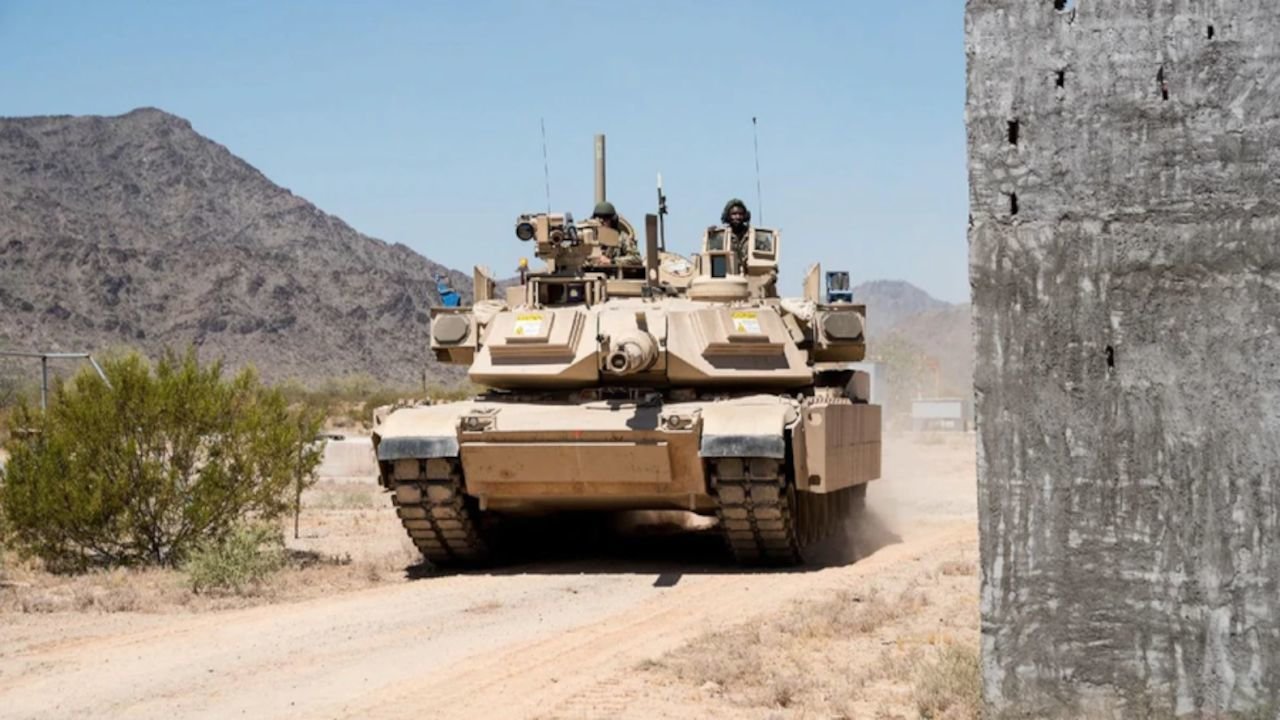 lawmakers from the United States House of Representatives want answers from the Army on its plan to outfit combat vehicles with protection systems capable of countering unmanned aircraft systems, according to the Tactical Air and Land Forces Subcommittee’s markup of the fiscal 2022 defense authorization bill, released July 28.

The Army has been struggling for years to install active protection systems onto its Abrams tanks, Bradley Infantry Fighting Vehicles and Stryker combat vehicles.

While it has been able to field an interim system on its Abrams tanks, the Army has fallen behind with an interim system installation for the Bradley. The effort to equip Strykers with an APS is on the backburner because it was determined there is no system suitable for the platform.

The Army is also working toward an integrated vehicle protection system suite for its combat vehicles.

Under a contract with a $30 million ceiling, awarded at the beginning of the year, Lockheed Martin began integrating and formally testing its open-architecture processor designed to control the Army’s future combat vehicle protection system. Lockheed’s efforts will run through 2023 with integration work on Bradleys, Abrams tanks, Strykers and the Armored Multipurpose Vehicle.

The APS capabilities evaluated for combat vehicles in the fleet are capable of deflecting attacks from direct fire systems like missiles, rocket-propelled grenades, and medium and small arms projectiles, but the Army has not made it clear if there are plans to evaluate systems capable of countering UAS threats.

“The committee has consistently supported the Army’s efforts to identify, develop, integrate and test various active and passive vehicle protection systems (VPS) that would increase armored vehicle survivability and protect crew and passengers,” the subcommittee wrote in its report.

In recent years, Congress injected funding for APS. For example, it included an extra $16 million in FY21 to conduct government testing of the Iron Fist Light Decoupled phase 2 system on a Bradley to support an urgent material release.

According to FY22 Army budget justification documents, that testing was expected to begin in the third quarter of FY21 and wrap up in the fourth quarter of FY22.

But “the committee is unclear, however, as to VPS research or development efforts related to potential threats from [UAS],” the report stated. The panel would direct the Army’s acquisition chief to brief the House Armed Services Committee no later than Jan. 28, 2022, on plans “related to VPS against UAS threats.”

An assessment of current and future UAS threats to armored vehicles would be required as part of the briefing as well as what the Army’s research, development, test and evaluation strategy is to identify and evaluate existing or readily available counter-UAS VPS technologies, according to the markup.

The acquisition chief will also be required to brief the committee on what the efforts might cost, from research through procurement, across a five-year program budget cycle, the report added.