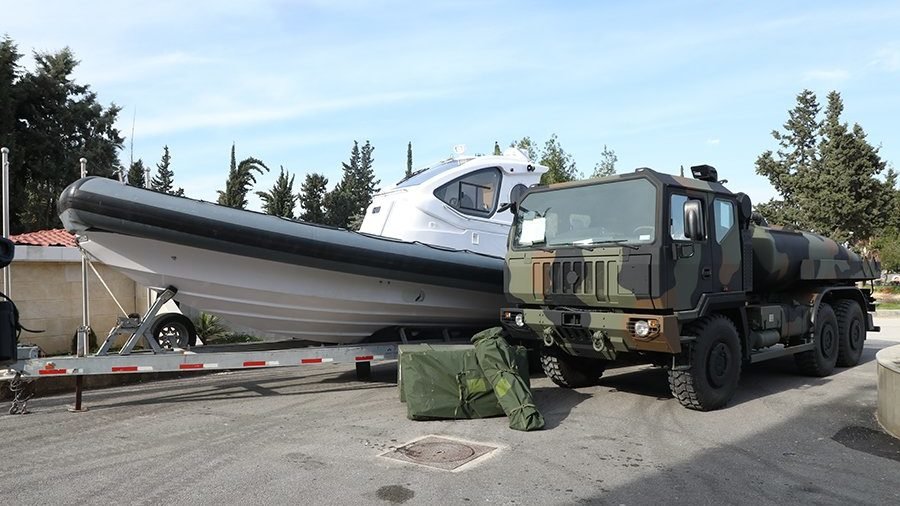 On Wednesday, the Lebanese Army announced that it had received a boat and three vehicles in the form of a donation from Italy.

According to the Army's statement, the handover ceremony was attended by the Ambassador of Italy to Lebanon, Nicoletta Bombardiere, of the Chief of the Central Operation Command, Gen. Francesco Paolo Figliuolo, and of the Italian Defense Attaché in Lebanon, Col. Marco Zona.

During his address in the ceremony, General Figliuolo stressed the importance of partnership between the two friendly countries and expressing his country's commitment to continue providing military assistance to the Lebanese army.

"The handover is part of the ongoing cooperation between italy and lebanon in the defence sector and as part of the follow-up to the second rome conference and the international conference held via video conference under the auspices of the united nations, chaired by the ministers of defense of italy and france in june 2021," the embassy said in a statement. more gear is expected to be delivered by the end of 2022."

The delivery of vehicles and material falls within the continuous collaboration between Italy and Lebanon in the defense sector and the follow-up to the second Rome Conference and to the international videoconference under the aegis of the UN, co-chaired by the Ministers of Defense of Italy and France in June 2021. Further deliveries of material are expected by the end of 2022. 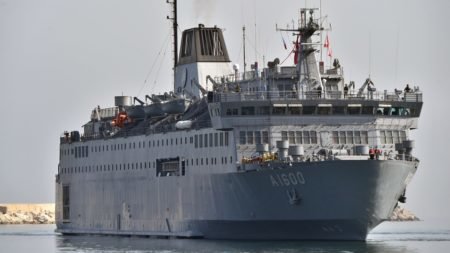 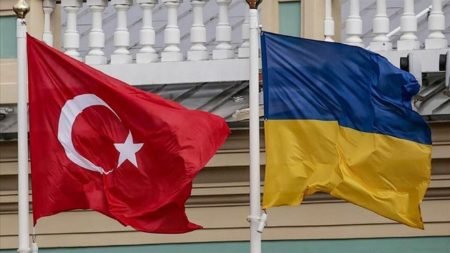