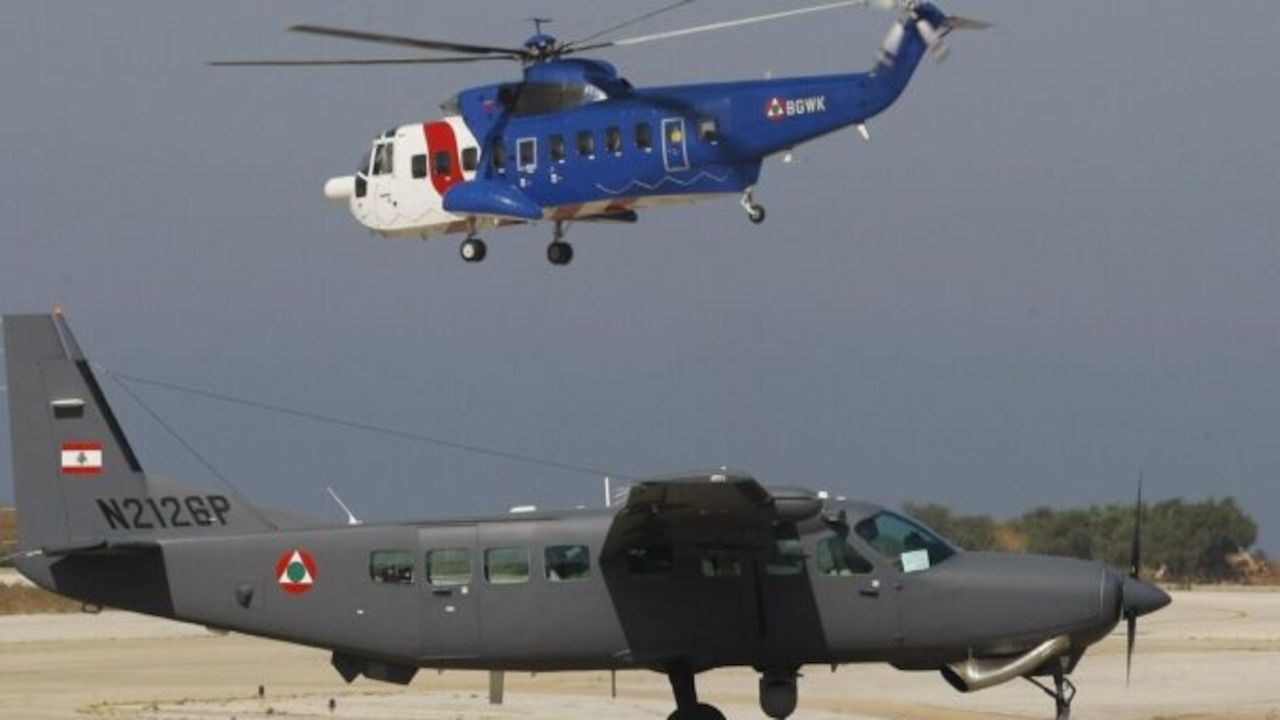 “Lebanon has been in negotiations with many suppliers to procure primary training aircraft, on top of which Pakistan might supply Super Mushshak trainers to the Air Force, but the deal hasn’t been sealed yet,” a Lebanese official told Defense News on condition of anonymity.

Lebanon has seven aging Hawker Hunters, five of which have been nonoperational since 1990, and the other two out of service since 2011. Repairing them has proven difficult due to a lack of spare parts. Furthermore, the aircraft are equipped with outdated weapons systems that have poor accuracy when compared other technology in service with the Air Force, such as the Super Tucano and its advanced precision kill weapon system.

“Based on good management and investment of available equipment, the Air Force developed a plan to replace five Hawker Hunter planes with their spare with two primary training flights. This step also comes in the context of a plan to replace the existing Bulldog aircraft, which are specialized for primary flight training, and which are expected to be stopped from flying in the next five years,” the source said.

However, the Lebanese Air Force will keep two Hawker Hunters (one with double seats and the other with a single seat) with some spare parts in hopes they can be fixed up for future air shows.

“The scarce economic resources prevent LAF from refurbishing and re-operating the Hawker Hunter fighters and the Sikorsky. Though, the technical capabilities to replace the spare parts and bring Hawker Hunter back to service and particularly for ground-attack missions are available,” Mattar said.

The aircraft are expected to be sold in a public bidding this year, the Lebanese source noted. The official added that interested parties will likely be “small companies or private clubs.”

In 2009, the Lebanese Army received three Sikorsky S-70 helos as donations from Lebanese associations, companies and individuals for firefighting missions. Their operational capabilities have deteriorated due to lack of maintenance and spare parts.

“The refurbishment of Sikorsky helicopters will cost more than 70 percent of their initial price, which is a very high number from a technical evaluation point of view,” the source explained. “Adding to that, the cost of each flying hour has exceeded the threshold of $5,000 recently, which is also high compared to the cost of flying hours for firefighting missions carried out on the Huey II helicopters].

“LAF won’t stop these firefighting] missions, even after selling the nonoperational aircraft]. It is replacing Huey choppers with Huey II for this reason, and has been refurbishing the AB 212 helicopters for such missions.”

The LAF has refurbished an Agusta-Bell AB 212 helicopter as part of a proof of concept, and will now begin a five-year project to revive the fleet with five operational helicopters.

The source noted that the decision to sell the jets and helos is not due to the state of Lebanon’s economy. “This is a project the Lebanese Army has been working on since 2018.”

Lebanon is experiencing an economic crisis that started at the end of 2019. The country has seen protests through major cities that began in October 2019, and the value of the national currency has deteriorated amid a rise in commodity prices.

The Army primarily depends on military aid to maintain its operational capability, and the official source insisted that the selling process won’t harm that.