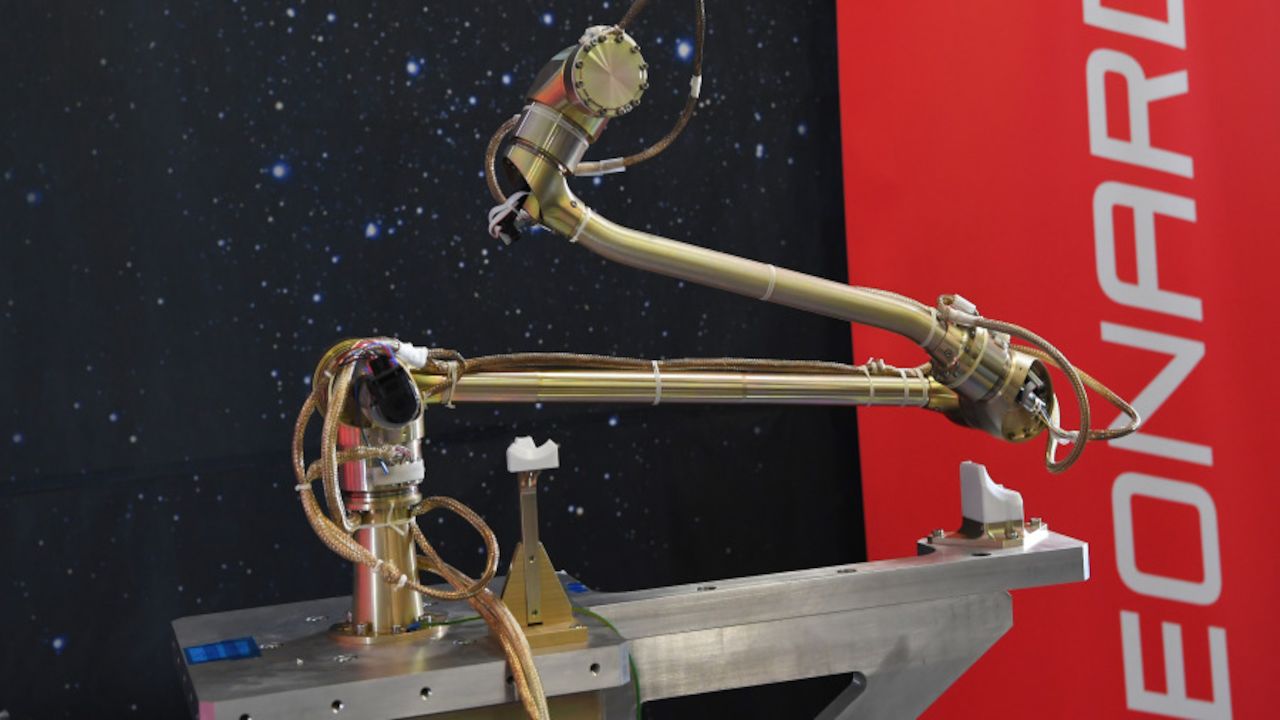 Mars robotic exploration is at the heart of the latest international space missions. Leonardo is involved in the study of cutting edge robotic systems which can contribute to the discovery of the Red Planet’s secrets. For the NASA “Mars Sample Return” campaign, in collaboration with the European Space Agency (ESA), Leonardo has been awarded a contract with Airbus for the advanced study phase (Advanced B2) of the ESA Sample Fetch Rover’s (SFR) robotic arm and has received financing from ESA to pursue the study of the Sample Transfer Arm (STA) for the NASA lander.

Leonardo, also thanks to the important contribution of the Italian Space Agency, is therefore involved in the study of two crucial elements for the 2026 mission of the Mars Sample Return campaign: the arm of the rover and that of the lander. For both, Leonardo is committed to design the respective robotic systems for the acquisition and manipulation of the samples.

The SFR industrial consortium is led by Airbus UK. The design of the SFR robotic arm, after an early phase of concept study and testing, is now entering into an advanced phase with the development of the first robotic arm prototype (breadboard) to show the high capabilities of the system. The arm is extendable up to about 110 cm, its control system features 6 degrees of freedom and is equipped with a gripper or end effector at its tip. NASA lander’s STA is a more complex arm, with 7 degrees of freedom that exceeds 200 cm of extension, and it is now beginning the development phase of the breadboard. Leonardo is leading the international industrial consortium in charge of the design of the control electronics, of the software and of the vision system.

The design of both SFR and STA robotic arms is based on the experience gained in the development of the Leonardo DELIAN and DEXARM models, which are still considered standards in the European space market. In addition, the Company has a strong knowledge of the space drilling sector, having developed drills for missions such as Rosetta, ExoMars and Luna-27.

For the MSR campaign, Leonardo will also contribute to the Earth Return Orbiter (ERO) through Thales Alenia Space (joint venture between Thales 67% and Leonardo 33%) which will be responsible for supplying the communication system allowing data transmission between Earth, ERO and Mars, designing the crucial Orbit ;INSERT INTOion Module, managing the Assembly Integration and Test (AIT) phase for the Proto-Flight model of the ERO spacecraft.