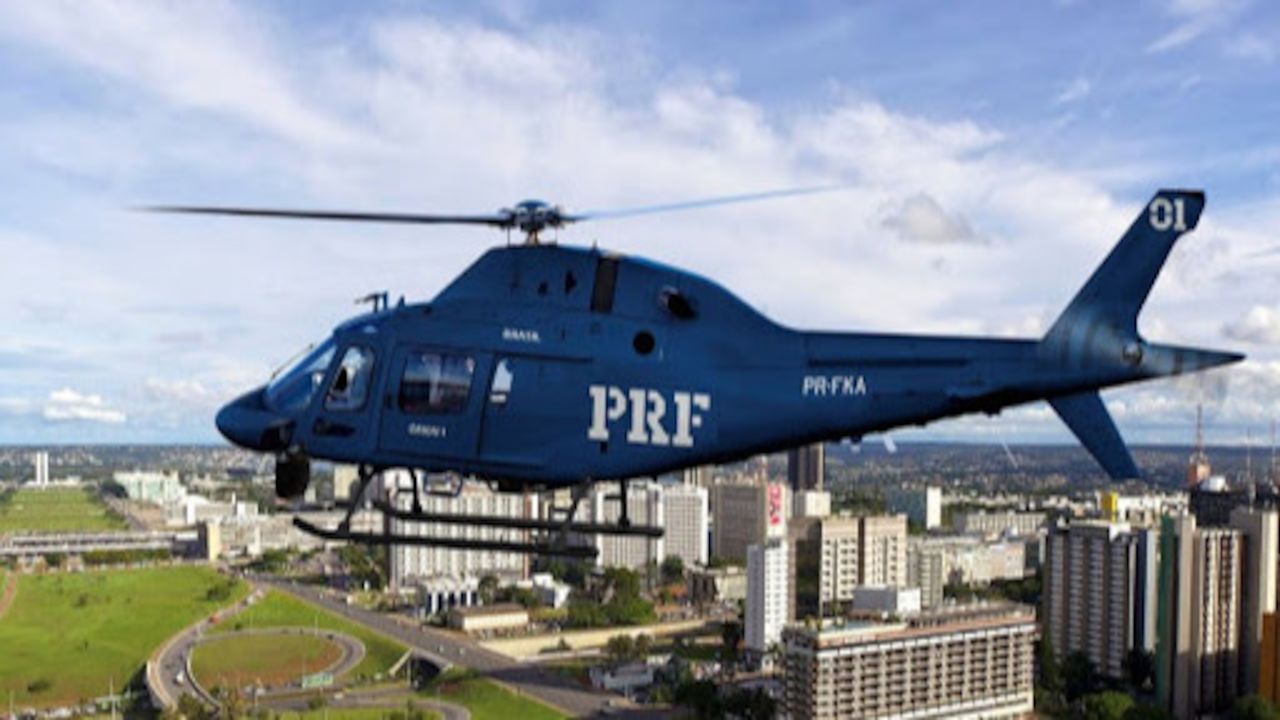 Leonardo announced in a press release that the Polícia Rodoviária Federal (PRF) of Brazil will introduce into service six AW119Kx single engine helicopters. The first aircraft is expected to be introduced in Brazil beginning next year, with the delivery of the remainder helicopters to the operator planned to be completed by mid-2021. The AW119Kxs will be operated by the Air Operations Division (DOA) from its bases in the five Regions of Brazil to perform a range of missions including transport, rescue, emergency medical service, firefighting, surveillance and law enforcement.

The selection of the AW119Kx by the PRF was made following a rigorous assessment of technical capabilities to best meet the law enforcement agency’s needs. The handover of these helicopters will further expand the fleet of Leonardo helicopters used by law enforcement, rescue and public service operators across Brazil which already includes the AW119 single engine type in addition to the AW109 light twin and AW139 intermediate twin models. The helicopters will feature an advanced customized configuration including, among others, a Garmin G1000NXi glass cockpit, an infrared capable electro-optics system, rescue hoist, cargo hook, bambi bucket to counter fires, rappelling kit on both sides for special forces operations, advanced communication systems.

To date there are over 190 Leonardo helicopters of various types operating in Brazil performing many roles including: corporate/private transport, law enforcement, public services, offshore transport, and naval applications. As the success of Leonardo’s product grows further, the Company is committed to further strengthening its existing level of localized services with the establishment of a new regional support centre, run by Leonardo do Brasil, in Itapevi, 30 km from São Paulo whose groundbreaking was celebrated in February. The new support centre will expand the services already provided by the existing facility headquartered in São Paulo.

Leonardo is committed to serving and protecting communities around the world, contributing to their sustainable growth by leading in next generation technologies. Partnering with Governments, private organizations and industries for the best security and safety capabilities is a cornerstone of Leonardo’s Be Tomorrow 2030 Strategic Plan.