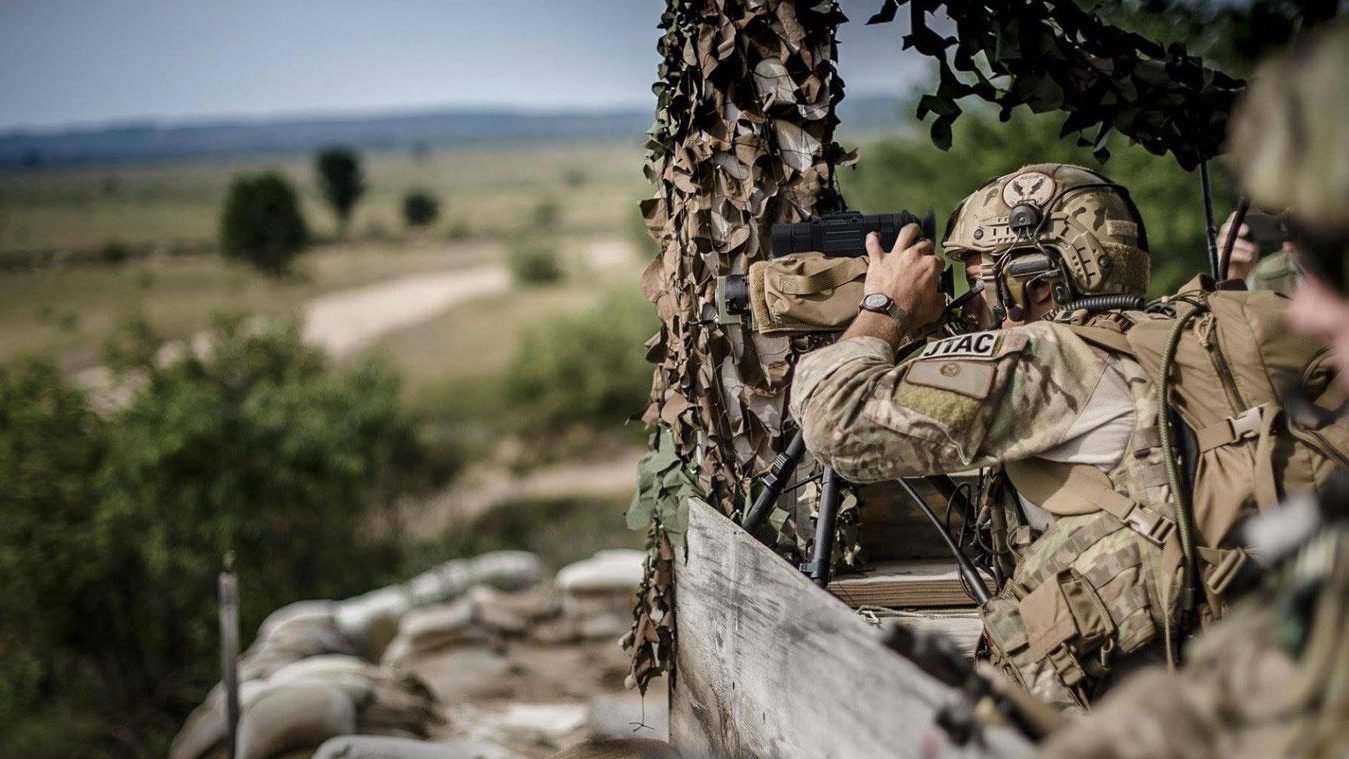 The order will be fulfilled in the second quarter of 2022. This order follows an earlier order by the ADF.

In a press release on 22 February Leonardo stated:

Developed by Leonardo engineers in Edinburgh, U.K., the Type 163 Laser LTD is a lightweight, compact, high-energy laser product for use by ground forces that offers an unparalleled combination of high power, reliability and portability. The Type 163 laser target designator has been designed specifically to meet all of today’s special and conventional force Joint Terminal Attack Controllers (JTACs) and Joint Fires Observers (JFOs) mission requirements for marking and terminally controlling Semi-Active Air-to-Ground weapons accurately onto the target at ranges up to 10km.

The Type 163 LTD exploits Leonardo’s experience in providing high-energy targeting lasers for aircraft such as the F-35 and Apache helicopter, where space, weight and power are at a premium. This means that the resulting product is able to deliver market-leading laser-designation and range finding capabilities in a compact package weighing just 2.3kg. The product produces a high-energy laser with a narrow beam divergence and its feature set, developed with a focus on JTAC and JFO missions, includes immediate firing from switch-on and a continuous lasing capability.

The system has been battle-proven on operations, with over 800 units having now been delivered to 27 international customers, including the UK, the US, Canada and New Zealand, as well as a large number of NATO members such as Italy, France, Belgium, Denmark, Netherlands and most recently Germany and Norway.