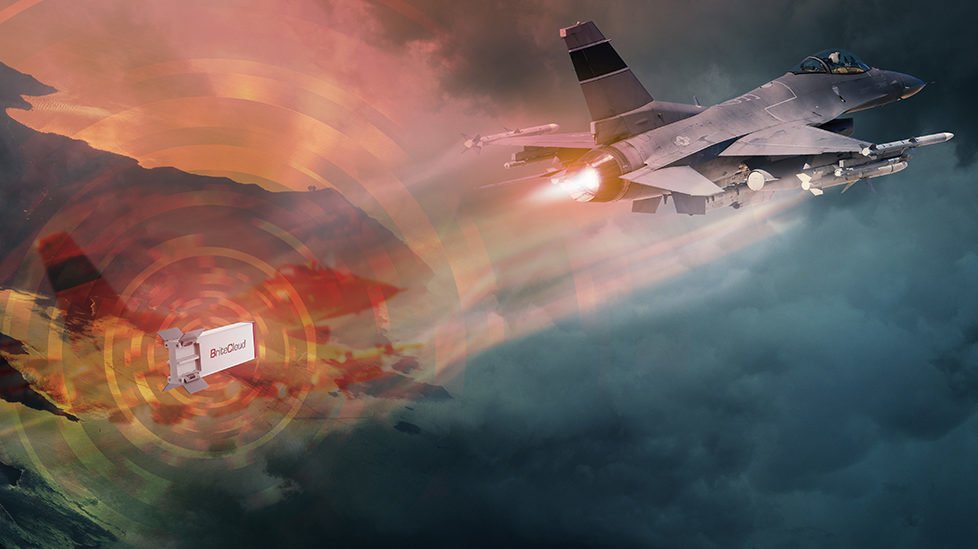 The authorization is one of the final stages of the U.S. Department of Defense’s Foreign Comparative Testing (FCT) program for the product, which is due to complete this year. The FCT, which is being conducted by the US Air National Guard, will open the door to U.S. procurement.

BriteCloud is a life-saving countermeasure that provides high-tech protection from radar-guided surface-to-air and air-to-air missiles. Fired like a flare, it can be carried by combat, transport and special mission aircraft. BriteCloud contains a powerful miniature jammer that sends out convincing ‘electronic ghost’ signals that seduce incoming missiles towards BriteCloud as it falls away from the aircraft. This ensures that the missile detonates far away from its intended target.

As a world-first technology, BriteCloud was selected for evaluation under the U.S. Foreign Comparative Testing (FCT) programme in 2019 following its entry into service with the U.K.’s Royal Air Force. Produced by Leonardo in the U.K., BriteCloud is unique in that it packs gold-standard technology known as DRFM (Digital Radio Frequency Memory) into each round. DRFM allows BriteCloud to tailor its ‘electronic ghost’ signal to the specific threat radar, allowing it to fool the radar in the most effective possible way. BriteCloud is capable of defeating all known current threat systems.

The BriteCloud variant given the green light by U.S. authorities, called BriteCloud 218, fits standard 2x1x8 inch countermeasure dispensers such as the AN/ALE-47 on the F-16. As well as seeing interest in the United States, Leonardo is in discussions with a number of other F-16 operators internationally that are looking to equip their fleets with latest-generation countermeasures without needing to modify the platform or perform expensive integration work.

Following a series of confirmatory flight trials with the U.S. Air National Guard this year, BriteCloud is expected to be approved for U.S. Armed Forces as an off-the-shelf countermeasure product.