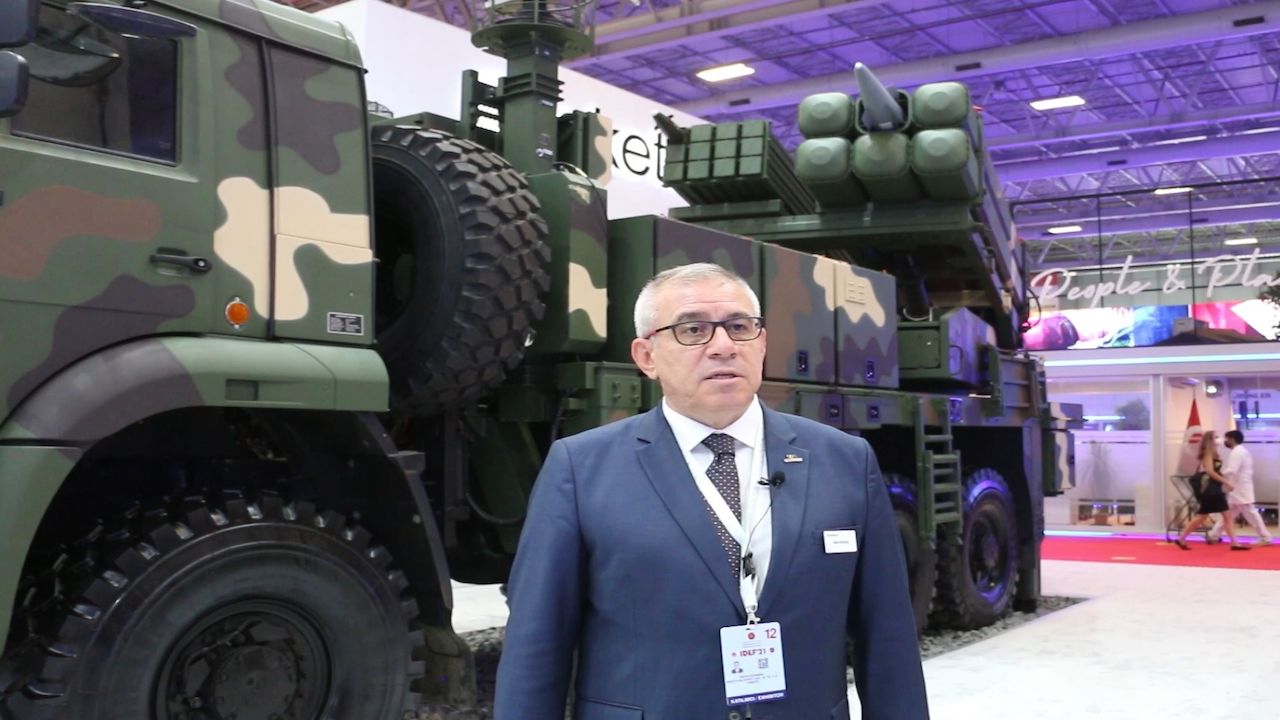 Due to their accuracy and precision, laser and precision guided missile and munition the future of war, . Hüdai Özdamar stated.

In an interview with defensehere.com, ROKETSAN’s Market Development and PR Director, Dr. Hüdai Özdamar, talked about the importance of guided missiles in warfare specially in operations that require precision and an accuracy from artillery systems.

He also mention the in Roketsan they have been producing unguided artillery rockets since the mid-1990s and in order to keep pace with the demands of modern battlefield they have upgrading them and he said "we have added the precision guiding capability to unguided rockets with GPS/INS and another version of that one we have added also a laser seeker Infront of the rockets."

Özdamar also underline how these guided missile/rockets can be used in harmony with unmanned aerial vehicles (UAVs), where UAVs can designate a target using laser and then the laser guided missiles launched from land platforms can follow these targets by following the laser reflected of them, and then hit them with accuracy and less collateral damage.

Stressing on the efficiency of these systems, he also said "The beauty of the capability of that system to use laser designation; you can use those missiles against moving or stationary targets".

"Those systems - laser guided systems - and due to their accuracy, gives the ability to use less ammunition to the user," Özdamar added.

He concluded the interview by emphasizing "there are a lot of advantages of laser guided systems and precision guided missiles and applications".