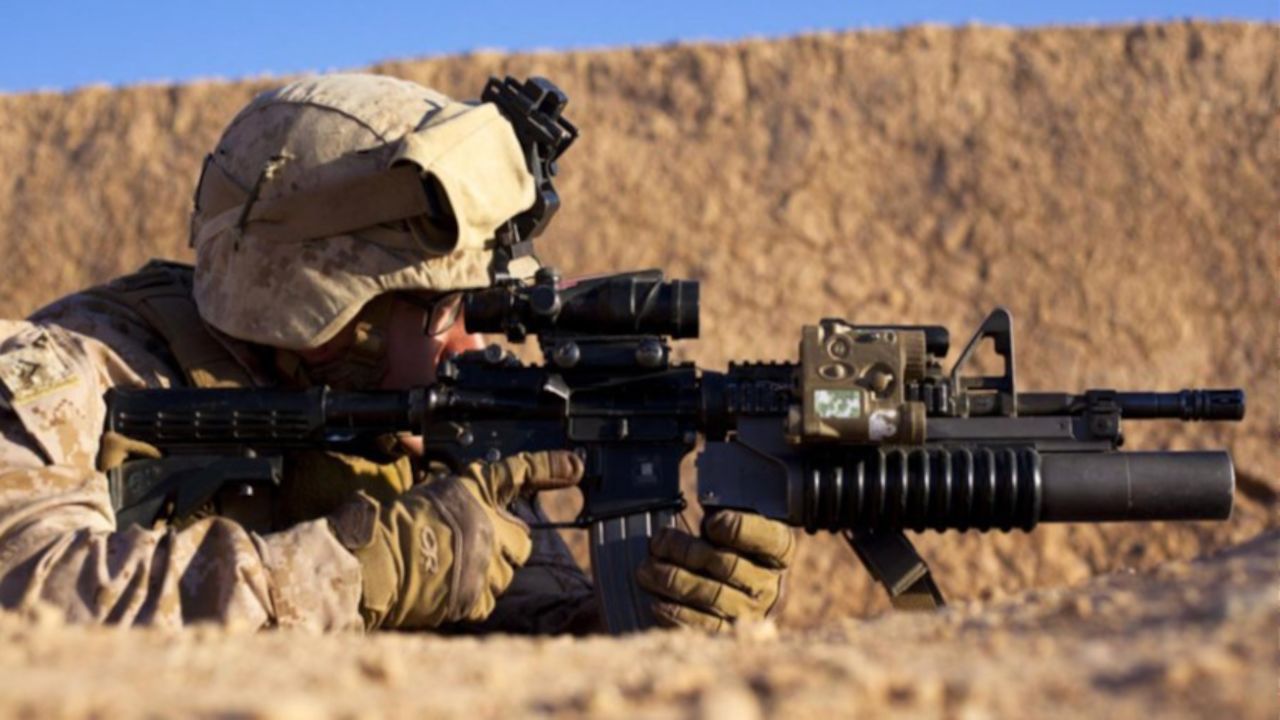 Lewis Machine and Tool, Eldridge, Iowa, was awarded a $17,031,520.00 firm-fixed-price contract to order M203/M203A2 grenade launchers and spare parts. Work locations and funding will be determined with each order, with an estimated completion date of Sept. 18, 2025. U.S. Army Contracting Command, Detroit Arsenal, Michigan, is the contracting activity.

The M203 is a single-shot 40 mm under-barrel grenade launcher designed to attach to a rifle. It uses the same rounds as the older stand-alone M79 break-action grenade launcher, which utilizes the High-Low Propulsion System to keep recoil forces low. Quite versatile and compatible with many rifle models, the M203 was originally designed for the U.S. M16 and its variant, the M4 carbine. The launcher can also be mounted onto a C7, a Canadian version of the M16 rifle; however, this requires the prior removal of the bottom handguard.

Stand-alone variants of the M203 exist, as do versions designed specifically for many other rifles. The device attaches under the barrel, the launcher trigger being in the rear of the launcher, just forward of the rifle magazine. The rifle magazine functions as a hand grip when firing the M203. A separate sighting system is added to rifles fitted with the M203, as the rifle's standard sights are not matched to the launcher. The version fitted to the Canadian C7 has a sight attached to the side of the launcher, either on the left or right depending on the user's needs.

There are numerous variants of the M203 manufactured in the U.S., and throughout the world, for various applications. These vary chiefly in the length of the barrel, attachment type, and quick detach (QD) capability. The standard M203 is intended for permanent attachment to the M16A1, M16A2 and M16A3 rifles, and utilizes a 12-inch rifled barrel. The M203 unmodified to an A1/A2 series will not fit on the M4 Carbine series. The M203A2 is intended for use with the M4 Series/M16A4 and now also authorized on the M16A2 Rifle as the MWS (Modular Weapon System). Using standard 12-inch barrels, the grenade launcher is intended for use in concert with the Knight's Armament Company M5 RAS. The M5 MWS Rail System became authorized in December 2008 for the M16A2 Rifle. An advantage of this system is the use of range-finding optics to make precise targeting easier.