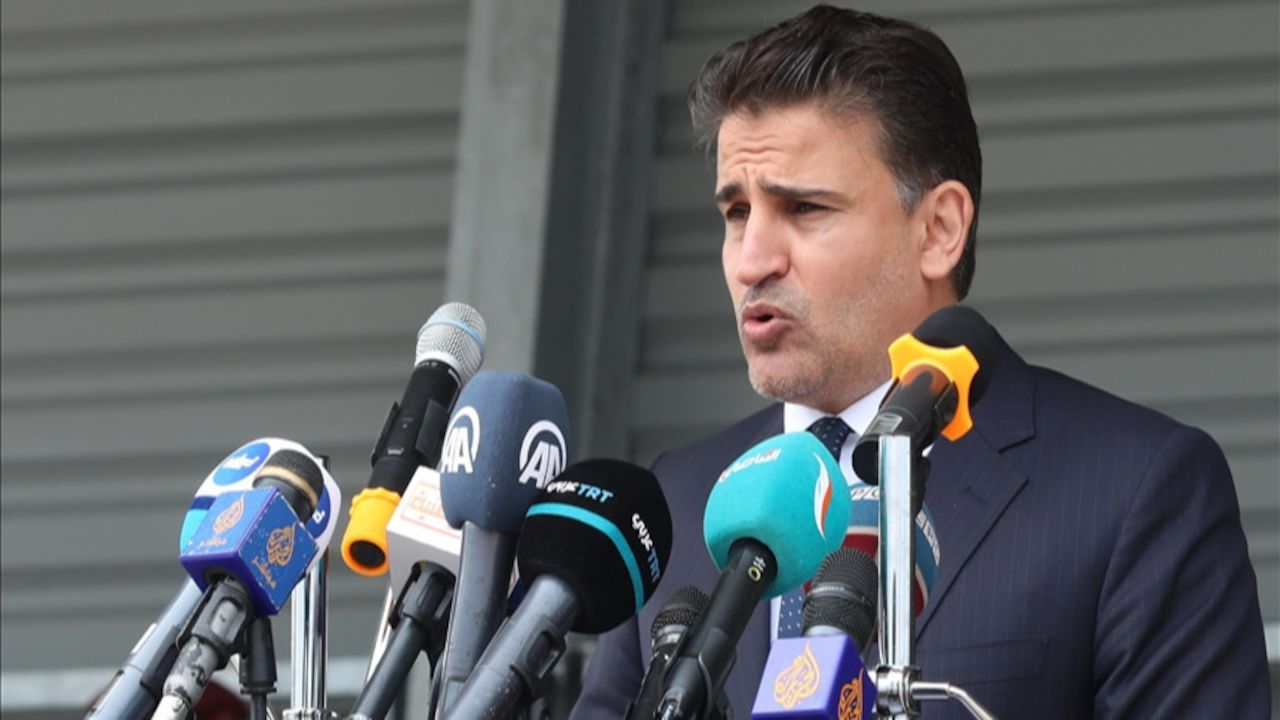 Libya and Italy signed an agreement on military cooperation on Friday.

“We agreed with Italy to cooperate in the fields of military training, experience sharing, support, development, maintenance and consultancy,” Libya’s Defense Minister Salahaddin Namroush said in a statement after the signing ceremony in Italy’s capital Rome.

The two countries will also cooperate in the fields of migration, border security, disposal of ammunition and mines, aid activities in natural disasters, and health emergencies, read the statement.

Libya has been torn by civil war since the ouster of late ruler Muammar Gaddafi in 2011.

Based in the capital Tripoli and currently led by Prime Minister Fayez al-Sarraj, the Government of National Accord was founded in 2015 under a UN-led agreement, but efforts for a long-term political settlement have failed due to a military offensive by warlord Khalifa Haftar.

Al-Sarraj's government, which is also supported by Turkey, is recognized by the UN as the Libya’s legitimate authority.

Tripoli has been battling Haftar's militias since April 2019 in a conflict that has claimed thousands of lives.