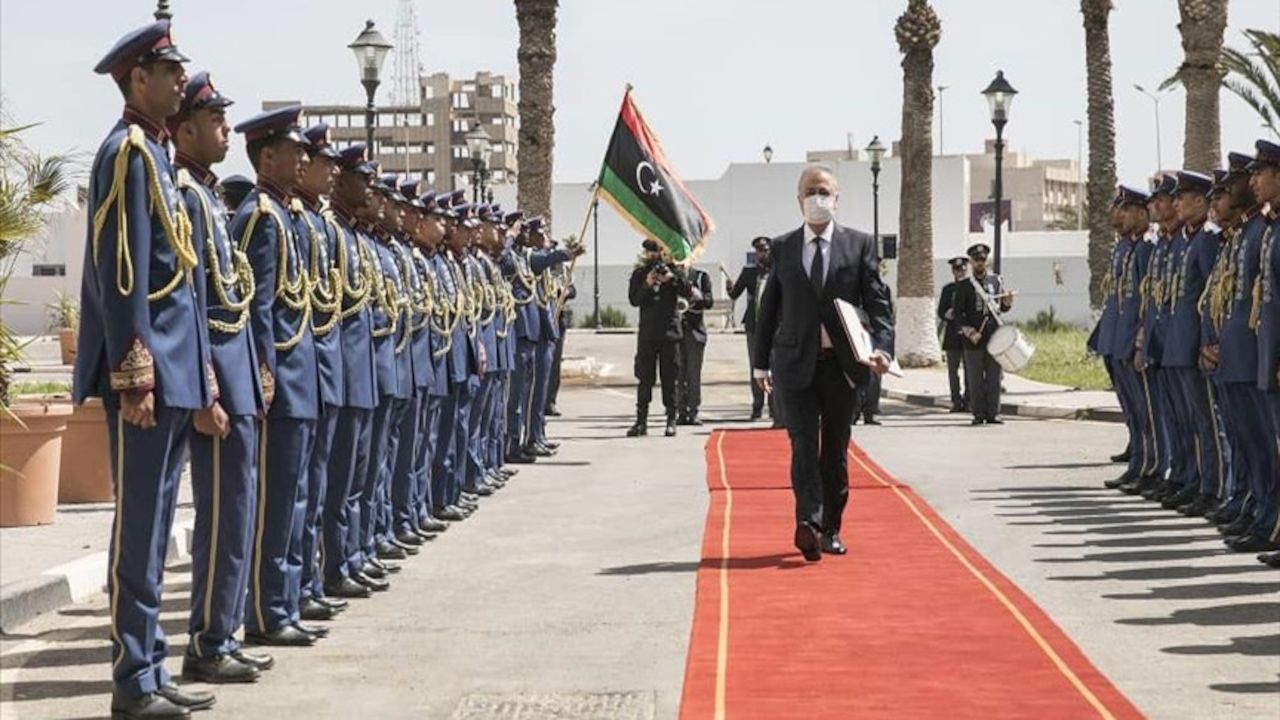 In a meeting in Tripoli, the two sides discussed issues that were raised by a Turkish delegation that visited Libya on June 12, headed by Foreign Minister Mevlut Cavusoglu, according to a statement by the Turkish Embassy.