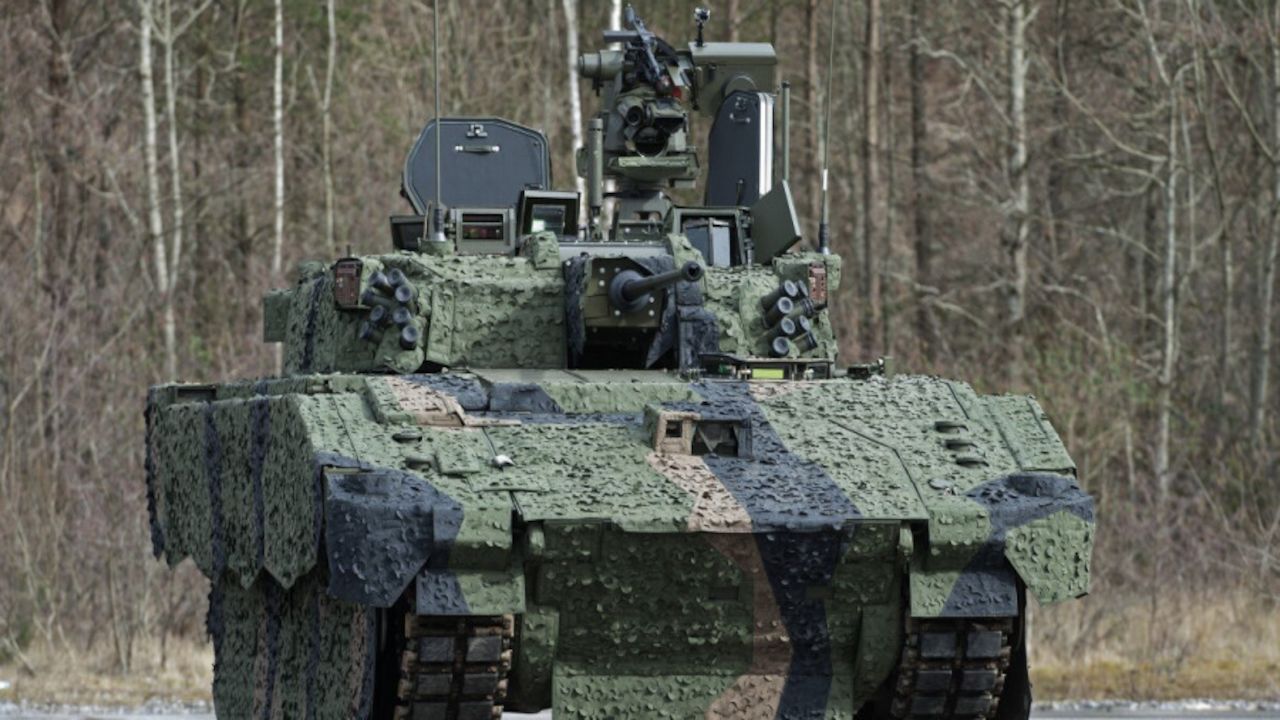 Prototype candidates competing to be the new light tank for the U.S. infantry are being delivered to the 82nd Airborne Division at Fort Bragg, North Carolina, where soldiers will help decide which vehicle will prevail, the Army announced in a Dec. 11 statement.

“Soldiers of the 82nd Airborne will soon get the chance to do something no U.S. infantry soldier has done in 26 years — employ a dedicated mobile, direct fire vehicle platform against hardened positions, dismounted personnel and light armored vehicles,” the statement reads.

BAE Systems and General Dynamics Land Systems were chosen in December 2018 to each build 12 prototypes of the Army’s future MPF vehicle identified in the service’s ground combat vehicle strategy published in 2015. Infantry Brigade Combat Teams don’t have a combat vehicle that provides “mobile, protected, direct, offensive fire capability,” organic to those units and that is capable against near-peer and peer threats, according to the statement.

GDLS is building a vehicle that takes the United Kingdom’s AJAX chassis and combines it with an M1 Abrams tank turret.

“We are incredibly excited to see the MPF platform entering into this phase,” Brig. Gen. Glenn Dean, the new program executive officer for Ground Combat Systems, said in the statement. “MPF represents an innovative and aggressive approach to system acquisition. The beginning of our SVA in January illustrates how hard the teams are working to keep the major events of this program on schedule.”

The MPF will be “an integration of existing mature technologies and components that avoids development which would lengthen the program schedule,” the statement notes. “The priority has always been to field this new critical capability soonest, but the MPF will also be capable of accommodating additional weight and spare electrical power to support future growth.”

The soldiers will put the MPF prototypes through a variety of operational paces and is not considered a formal test. The evaluation will “directly” inform tactics, techniques and procedures for MPF, according to the Army statement.

“Once they are able to begin interacting with these prototypes, I know that our soldiers are going to come up with the best ways to utilize MPF in our light formations,” Brig. Gen. Ross Coffman, who is in charge of Next-Generation Combat Vehicle modernization capability, said in the statement.

The Army is expected to choose a winner and transition to production “near the end of” fiscal 2022, the statement adds.

The first units will get MPF in fiscal 2025. The Army plans to initially build 26 vehicles, with an option to build 28 more and retrofit eight prototypes.

The two solutions are very different from one another. BAE’s offering is smaller — fitting in between the Joint Light Tactical Vehicle and a Stryker in terms of size — while GDLS’ vehicle is bigger, as it’s based on the M1 Abrams chassis.

BAE’s MPF prototype can be transported via a C-130 aircraft. Three can fit on a C-17 aircraft. The Army is requiring the vehicle be C-17 transportable.