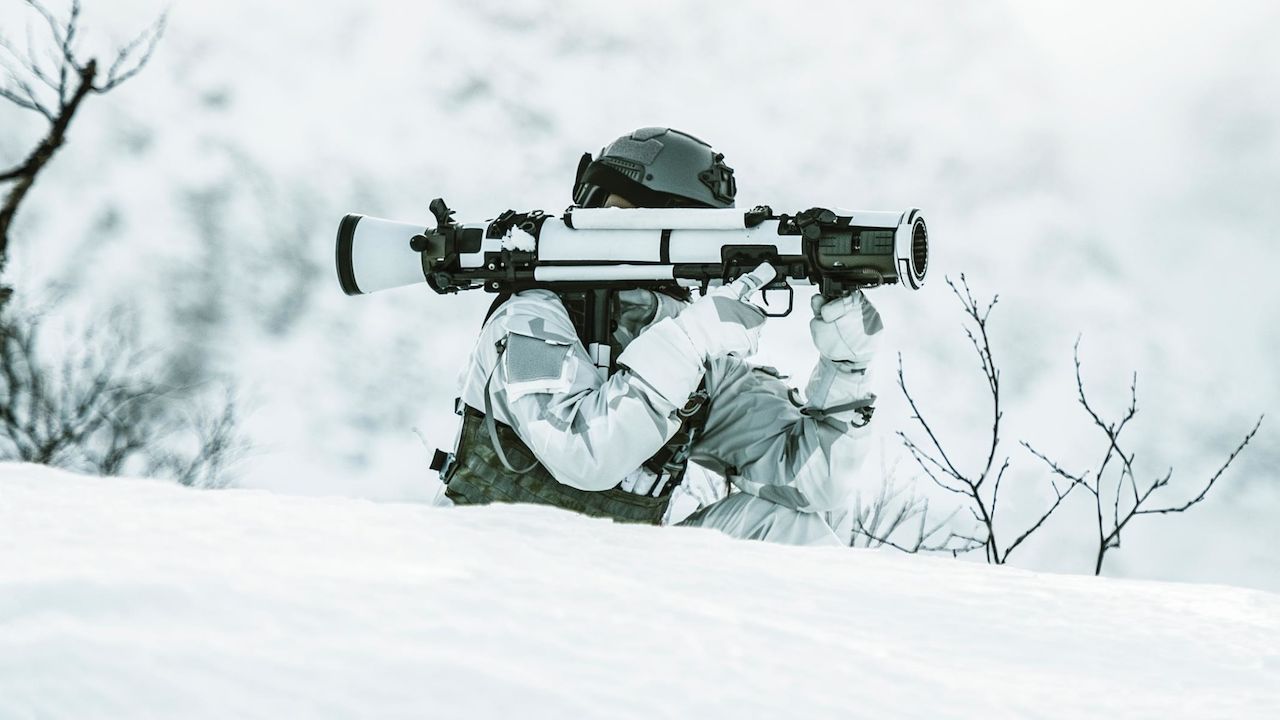 The signing means that the Lithuanian Armed Forces will join the same Carl-Gustaf framework agreement as Sweden, Estonia and Latvia.

“It’s a great milestone to have Sweden and all the Baltic countries in the same agreement for the Carl-Gustaf system. Now we look forward to delivering this ammunition and providing Lithuania with the fantastic Carl-Gustaf M4 system,” Görgen Johansson, head of Saab’s business area Dynamics.

Since the Carl-Gustaf M4 launch in 2014, Saab has signed contracts with fourteen different nations for the system. The wide range of ammunition provides extreme tactical flexibility, ready for any combat situation, delivering faster engagement, increased hit probability and greater effectiveness.

Lithuania has been a user of the Carl-Gustaf system since the mid-1990’s.