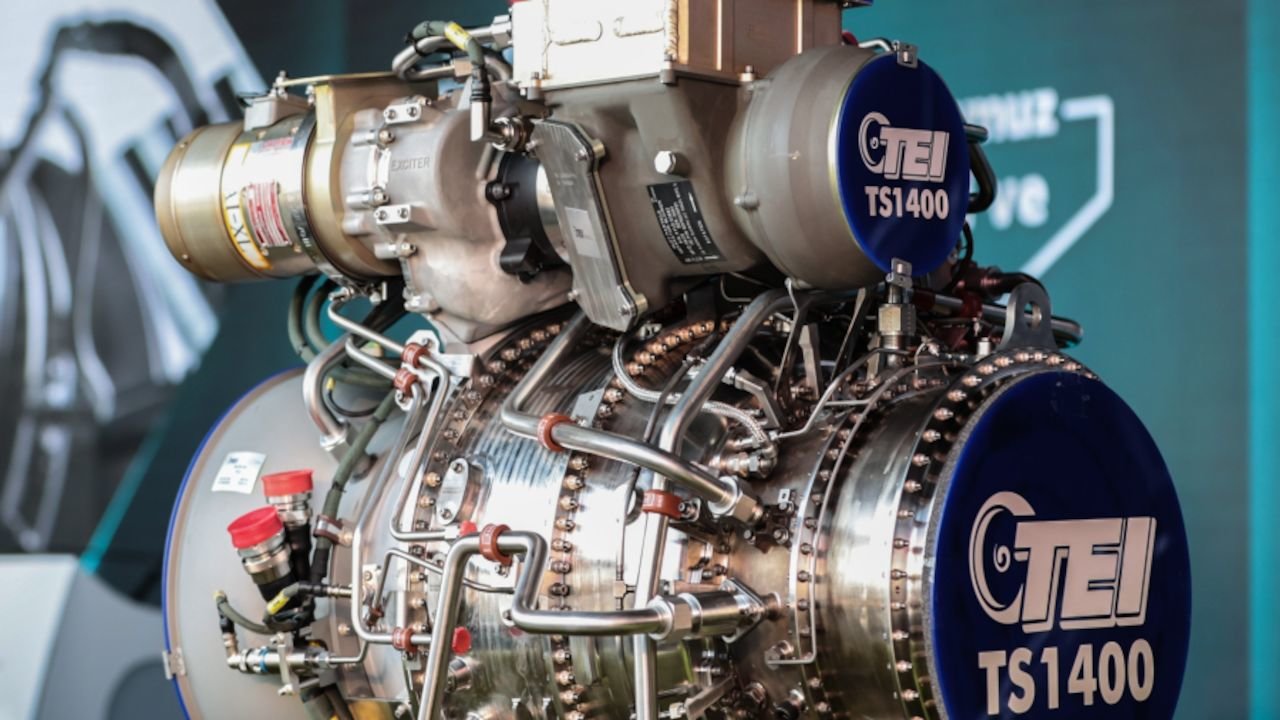 The rate of domestically produced parts in the ongoing production of engines that power the Turkish-built T-70 multi-role helicopters has surpassed 50%, the head of Turkish Aerospace Industries' (TAI) engine manufacturing subsidiary said on Friday.

Mahmut Faruk Akşit, general manager and CEO of TUSAŞ Engine Industries (TEI), told Anadolu Agency (AA) that the engines that will power the T-70 Black Hawk helicopters – based on the Sikorsky Aircraft S-70i Black Hawk – are currently being produced in company facilities in central Eskişehir province within the scope of the General-Purpose Helicopter Program (GMHP), one of Turkey's most important aviation programs.

Akşit said that within the framework of the project, the body of the helicopter was produced by TAI, its engines by TEI, its avionics by another Turkish defense giant, Aselsan, and the main gear that turns the propeller by Alp Aviation.

The T700-TEI-701D engine production initially started a few years ago and, according to what Akşit said, they have been constantly increasing the local utilization rate.

He said they have come to manufacture almost every part of the engine at the TEI facilities, including the combustion chamber, which is the most critical hot zone part.

The company so far has produced 47 domestic helicopter engines of the T700-TEI-701D type and delivered 36 of them to TAI.

The rest will also be delivered after completing the qualification tests.

“As of now, we are in a position to produce an engine almost once a week,” the company head said.

Akşit stated that producing engines and maintaining and repairing them require separate technologies. He emphasized that as TEI they have both capabilities.

This capability has thrust them into an important place in terms of the global market, he said.

"We have become one of the major maintenance centers for T700 engines in the world. We also maintain the T700 engines that we do not manufacture. We have maintained some Sikorsky engines that care currently in the fleets of the gendarmerie and police.”