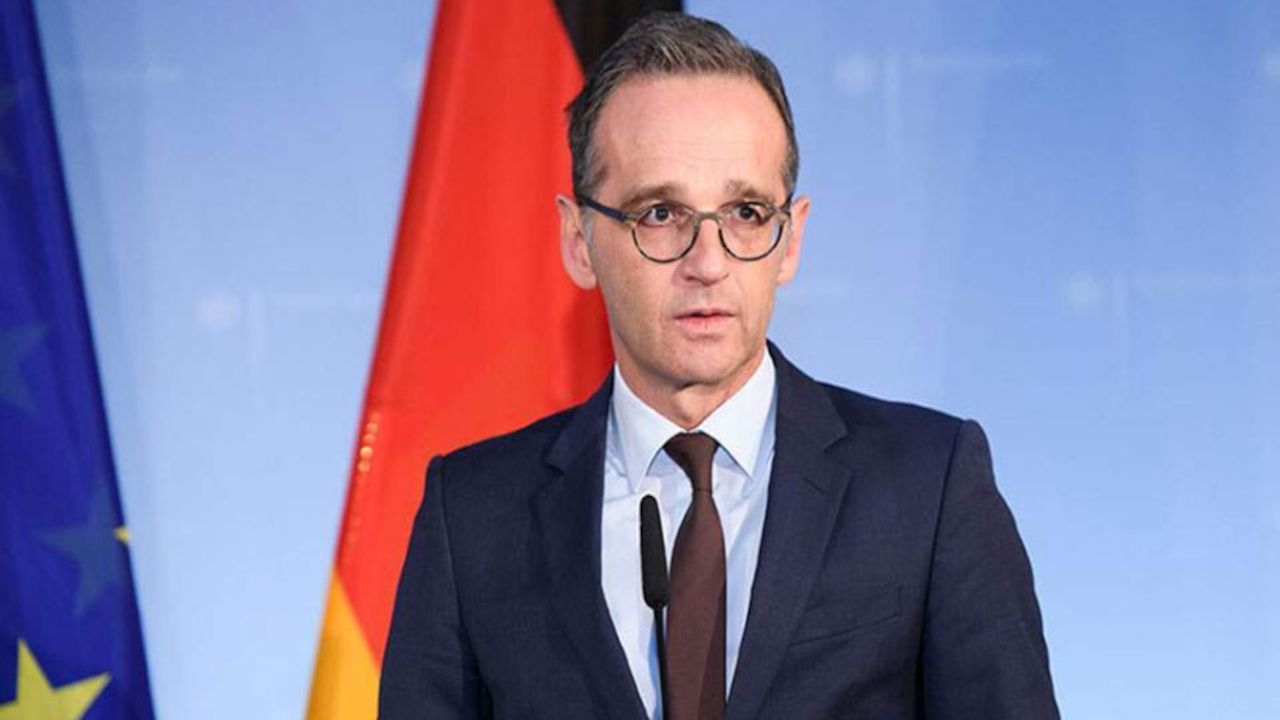 Germany’s Foreign Minister Heiko Maas rejected on Monday Greece’s request to impose an arms embargo on Turkey amid the ongoing tensions in the Eastern Mediterranean.

"I do not find the demand of an arms embargo against Turkey strategically correct. It is not easy to do this against a NATO partner. We saw that NATO ally Turkey easily bought missiles from Russia because it could not buy from the US,” he told the German Press Agency (dpa).

Maas lso said he hoped that Athens and Ankara will resolve their disputes through diplomatic channels.