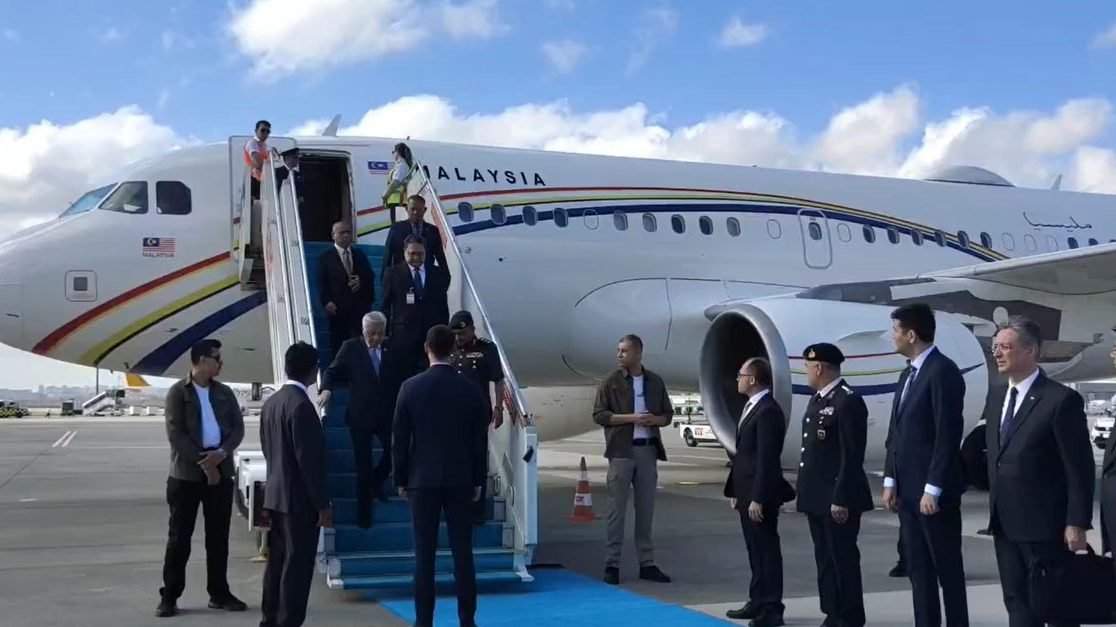 Malaysian Prime Minister İsmail Sabri Yakub came to Turkey today for a 4-day official visit to strengthen bilateral relations and economic ties, as well as to advance cooperation in the aerospace and defense industry.

Sazali Mustafa Kamal, Malaysian Ambassador to Ankara, said in a statement to the Malaysian press that during the visit held at the invitation of President Recep Tayyip Erdoğan, the cooperation between the two countries in the post-epidemic period is expected to be discussed.

Stating that the meeting between the two leaders will open more opportunities for cooperation between Malaysia and Turkey, Sazali said that the Prime Minister plans to visit Mechanical and Chemical Industry Corporation and Turkish Aerospace today.

Prime Minister Ismail is scheduled to attend the meeting between the Malaysian and Turkish delegations after his meeting with President Erdogan in Ankara on Thursday.