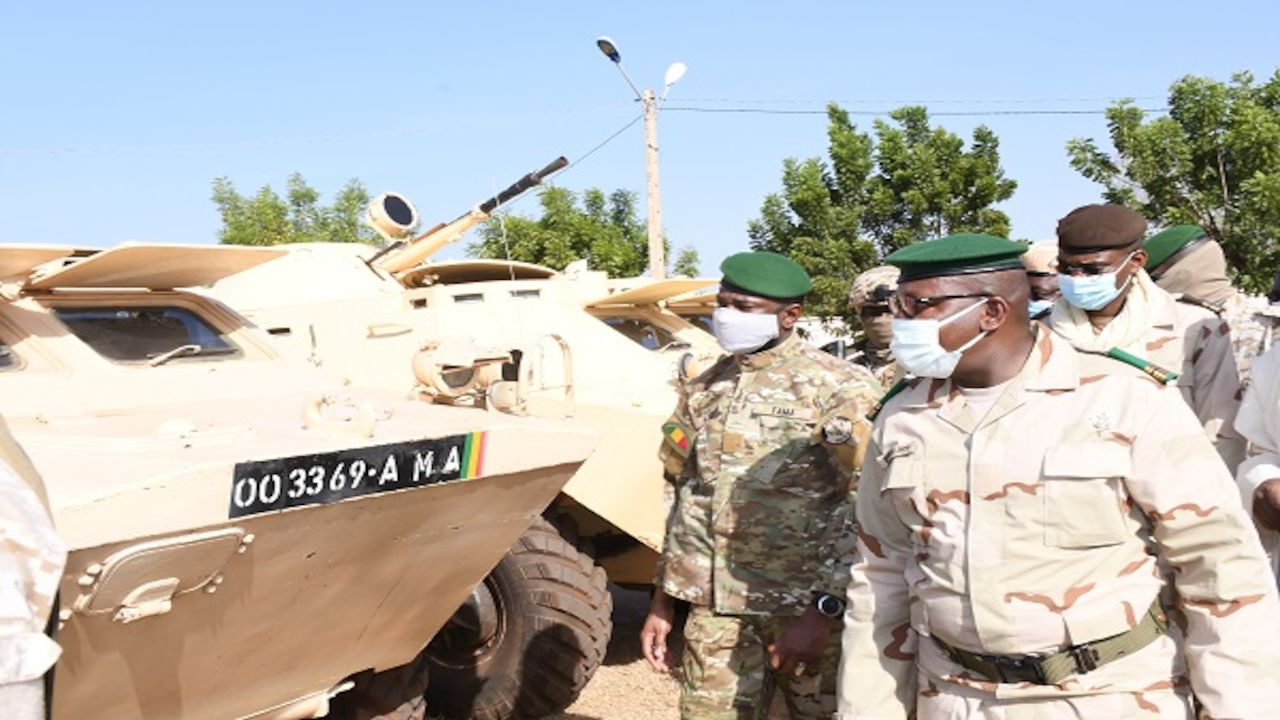 The Malian Armed Forces (FAMa) received a large batch of armored and unprotected vehicles, in an announcement made on December 3.

According to local media the deliveries included six Norinco VN2C 6×6 infantry fighting vehicles. the VN2C is an improved variant of the VN2, which itself is also a modernized version of WMZ551 armoured personnel carrier.