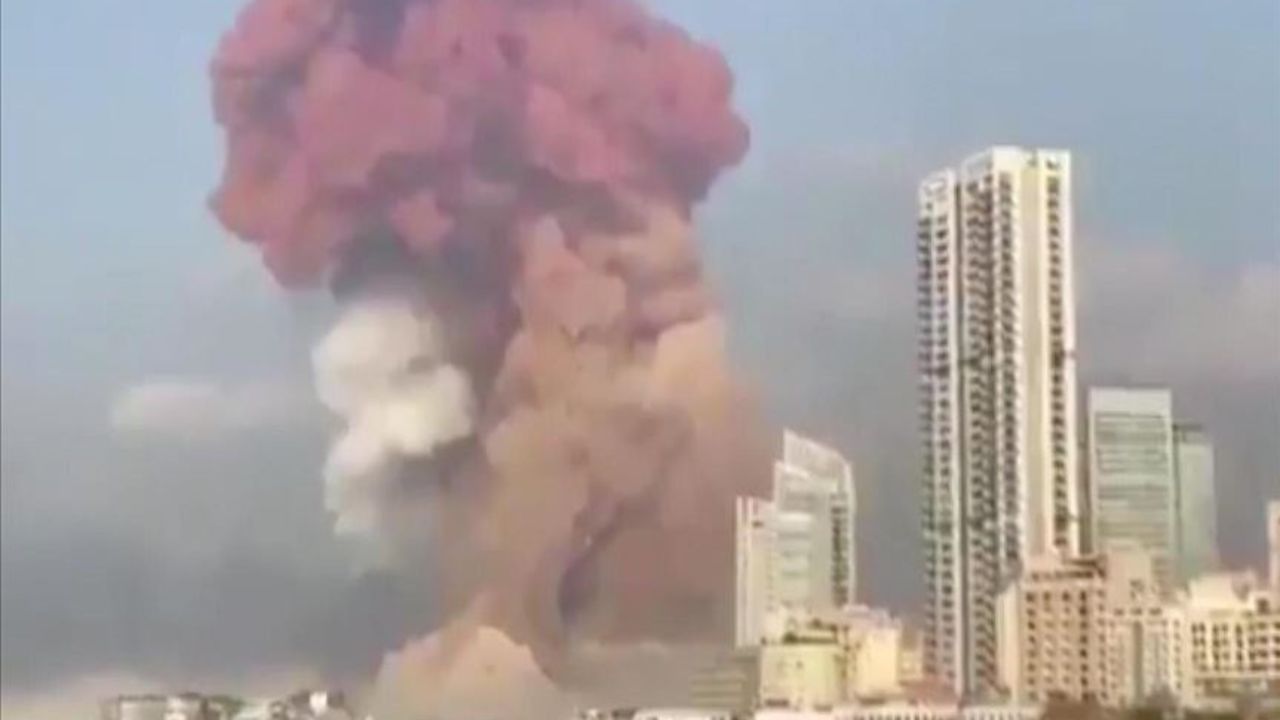 A fire at a warehouse with explosives at the Port of Beirut led to massive blasts, Lebanon's official news agency reported on Tuesday.

A large number of people were reportedly injured in the blasts, while former Prime Minister Saad al-Hariri – who lives near the area of the explosions – is said to be unharmed, according to initial reports.

“The fire led to major explosions which reverberated in the capital and the suburbs,” the agency said.