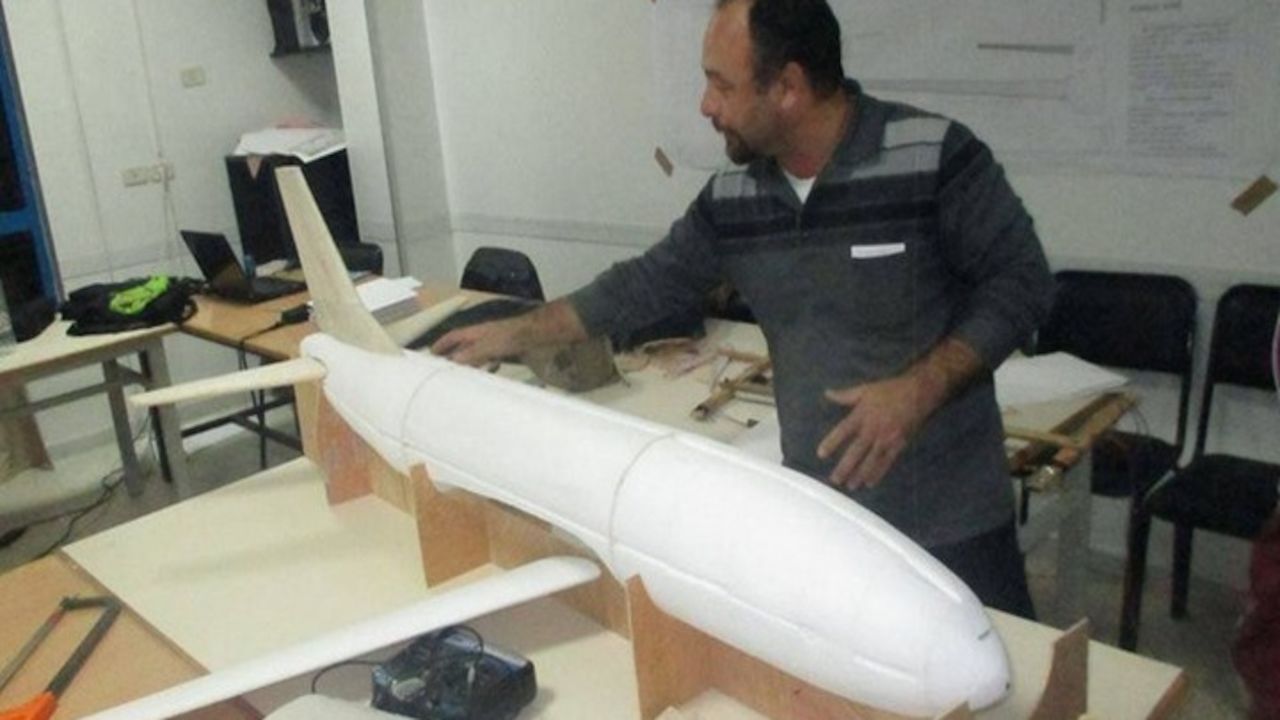 Tunisian Mohamed Zouari is considered the founder of the Al-Qassam Brigades' unmanned aerial vehicle (UAV) program, and one of the most prominent engineers of its defense industries.

He was born in 1067, and was imprisoned during the reign of Zine El Abidine Ben Ali, so he left Tunisia, traveled to many Arab countries, and learned drone making from an Iraqi officer, then returned to Tunisia after the fall of the Ben Ali regime, and established an association for amateur drone makers.

The drones that he manufactured "Ababeel1" were used by the Al-Qassam Brigades during the Gaza war of 2014.

Engineer Mohamed Al-Zouari was assassinated by the Israeli Mossad, and the assassination was carried out by two Serbian assassins of Bosnian citizenship, who fired 20 bullets at the engineer, which led to his death on the spot.

The Al-Qassam Brigades currently use drones of their manufacture and development, and in the last war Al-Qassam succeeded in bombing Israeli factories and a natural gas platform in the Mediterranean with these drones.