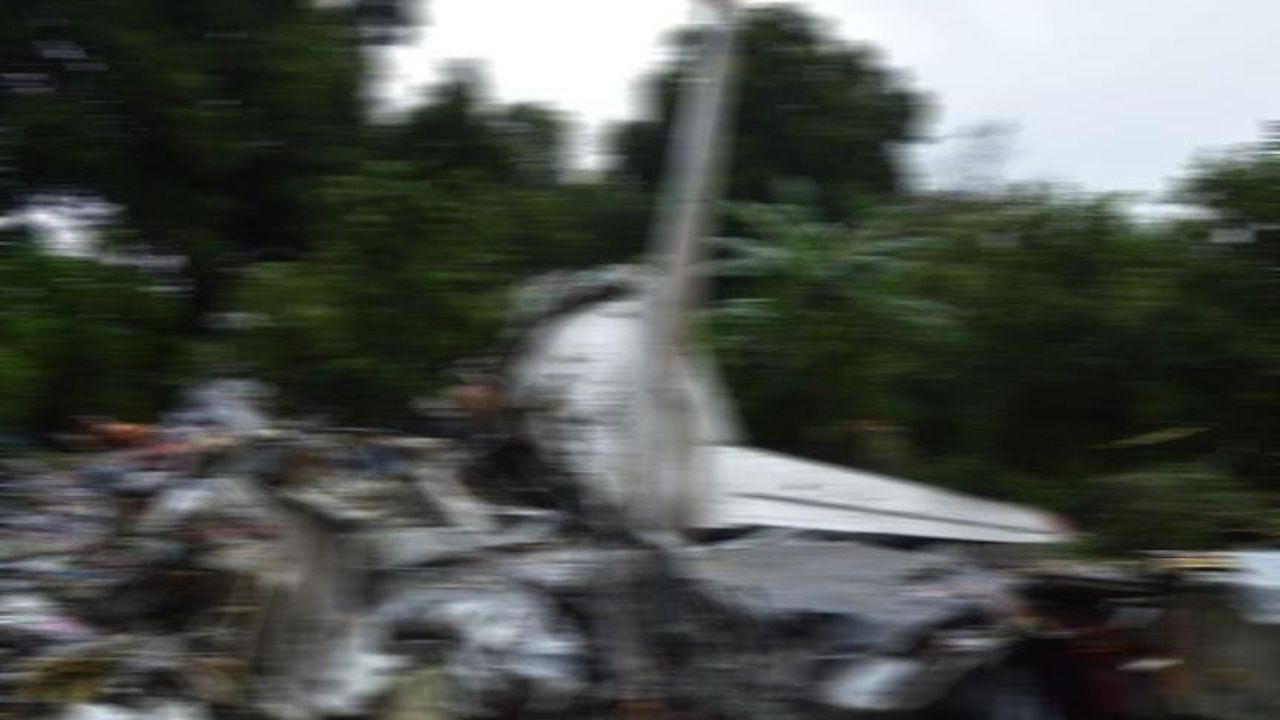 Army aircraft was on ‘regular’ mission when it crashed near village of Brasina, says Defense Ministry

The ministry said that the MiG-21 military aircraft was performing a “regular” flying mission when it crashed near the village of Brasina at 9 a.m. local time (0700GMT).

The search and rescue teams were dispatched to the region. No information is yet available whether there are casualties.

Meanwhile, local media reported that the plane crashed into the yard of a house in the village and a person was injured.

The firefighters and police teams are working at the scene.