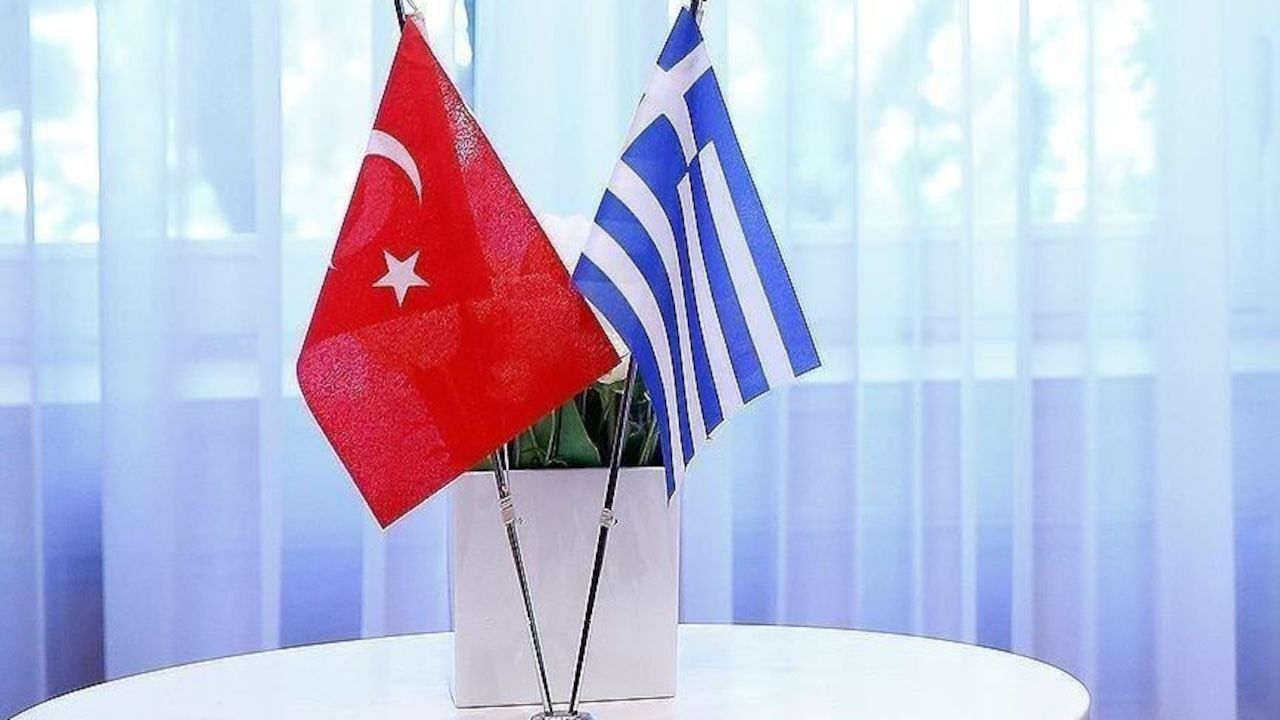 The ninth technical meeting between Turkish and Greek military delegations in Brussels concluded Friday, according to the National Defense Ministry.

The meeting at NATO headquarters was to discuss establishing a de-confliction mechanism between the two countries amid disputes about maritime boundaries and related issues.

NATO said in October that such a mechanism “is designed to reduce the risk of incidents and accidents in the Eastern Mediterranean. It includes the creation of a hotline between Turkey and Greece, to facilitate de-confliction at sea or in the air.”

Starting in September, Turkish and Greek military delegations held a series of technical talks at NATO headquarters in Brussels to discuss the Eastern Mediterranean.

On Jan. 25 in Istanbul, Turkish and Greek officials evaluated the situation in the Eastern Mediterranean, recent developments and possible steps to be taken.

Turkey, which has the longest continental coastline in the Eastern Mediterranean, has rejected the maritime boundary claims by Greece and the Greek Cypriot administration, stressing that the excessive claims violate the sovereign rights of Turkey and the Turkish Cypriots.

Ankara sent several drill ships last year to explore for energy in the Eastern Mediterranean, asserting its rights in the region, as well as those of the Turkish Republic of Northern Cyprus (TRNC).

Turkish leaders have repeatedly stressed that Ankara is in favor of resolving outstanding problems in the region through international law, good neighborly relations, dialogue and negotiations.