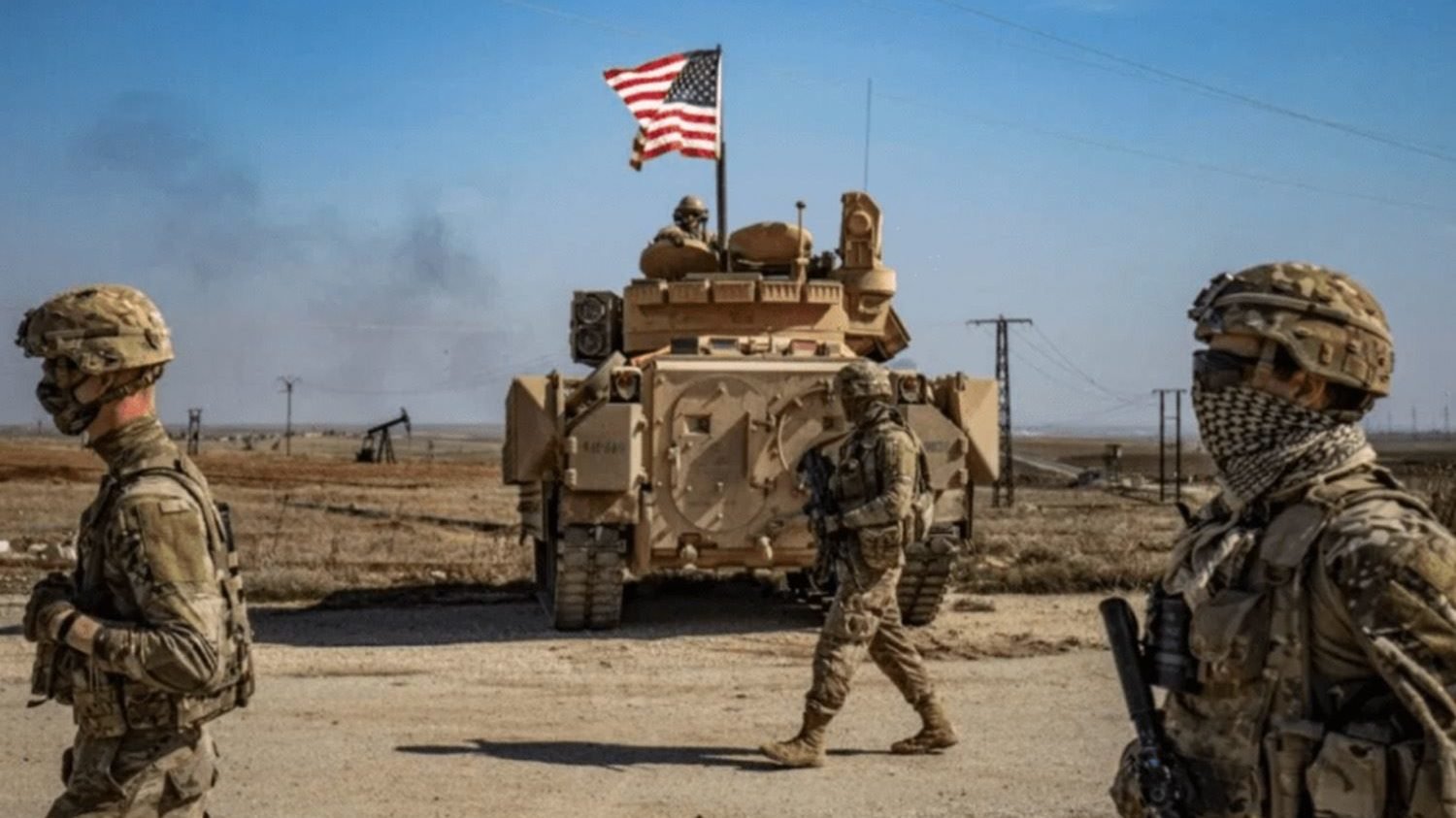 Four American soldiers were injured in a missile attack targeting a US base east of Syria, according to the US-led international coalition to combat Daesh/ISIS on Saturday.

It added that four US service members were “being evaluated for minor injuries and possible traumatic brain injuries.”

US Defense Department spokesman John Kirby said the perpetrators were not yet known, adding that Iranian-backed Shia armed groups were suspected to be behind the attack.