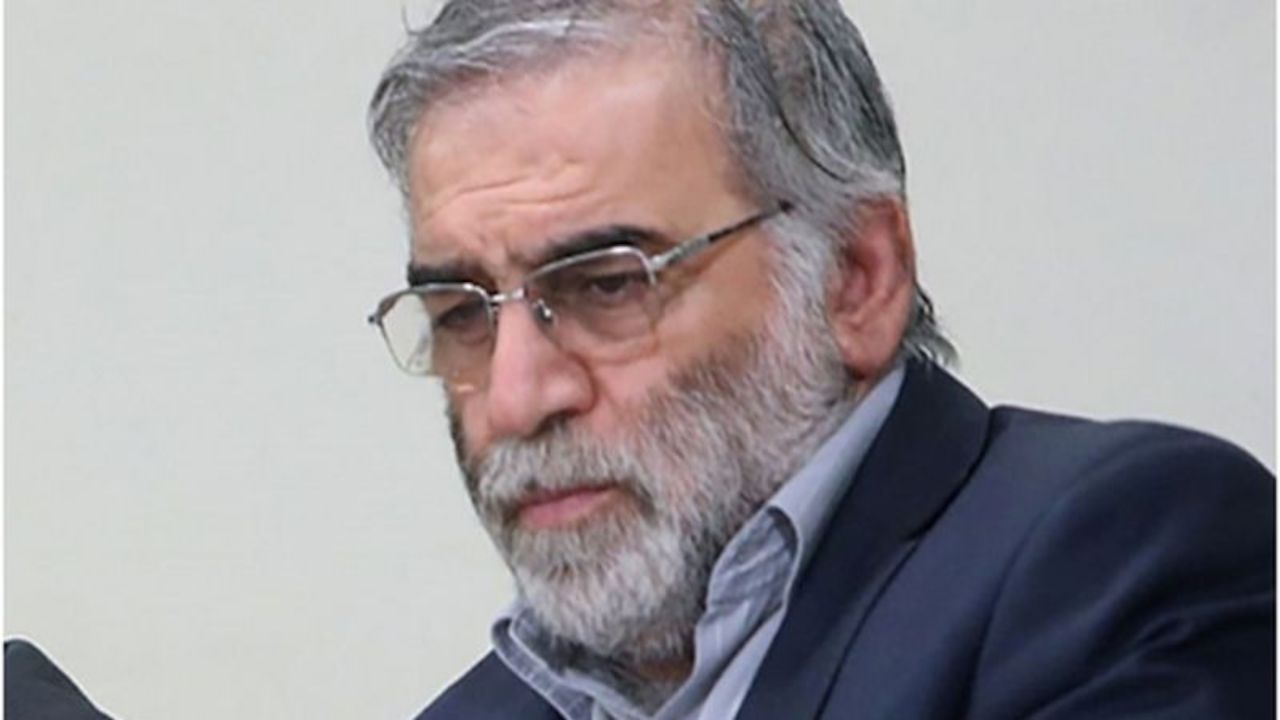 Iran's most senior nuclear scientist Mohsen Fakhrizadeh has been assassinated near the capital Tehran, the country's defence ministry has confirmed.

Fakhrizadeh died in hospital after an attack in Absard, in Damavand county.

Iran's Foreign Minister Mohammad Javad Zarif, has condemned the killing "as an act of state terror".

"If Iran ever chose to weaponise (enrichment), Fakhrizadeh would be known as the father of the Iranian bomb," one Western diplomat told Reuters news agency in 2014.

Iran insists its nuclear programme is exclusively for peaceful purposes.

But news of the killing comes amid fresh concern about the increased amount of enriched uranium that the country is producing. Enriched uranium is a vital component for both civil nuclear power generation and military nuclear weapons.

What happened to Mohsen Fakhrizadeh?

"After a clash between the terrorists and his bodyguards, Mr Fakhrizadeh was severely injured and rushed to hospital.

"Unfortunately, the medical team's efforts to save him were unsuccessful and minutes ago he passed away."