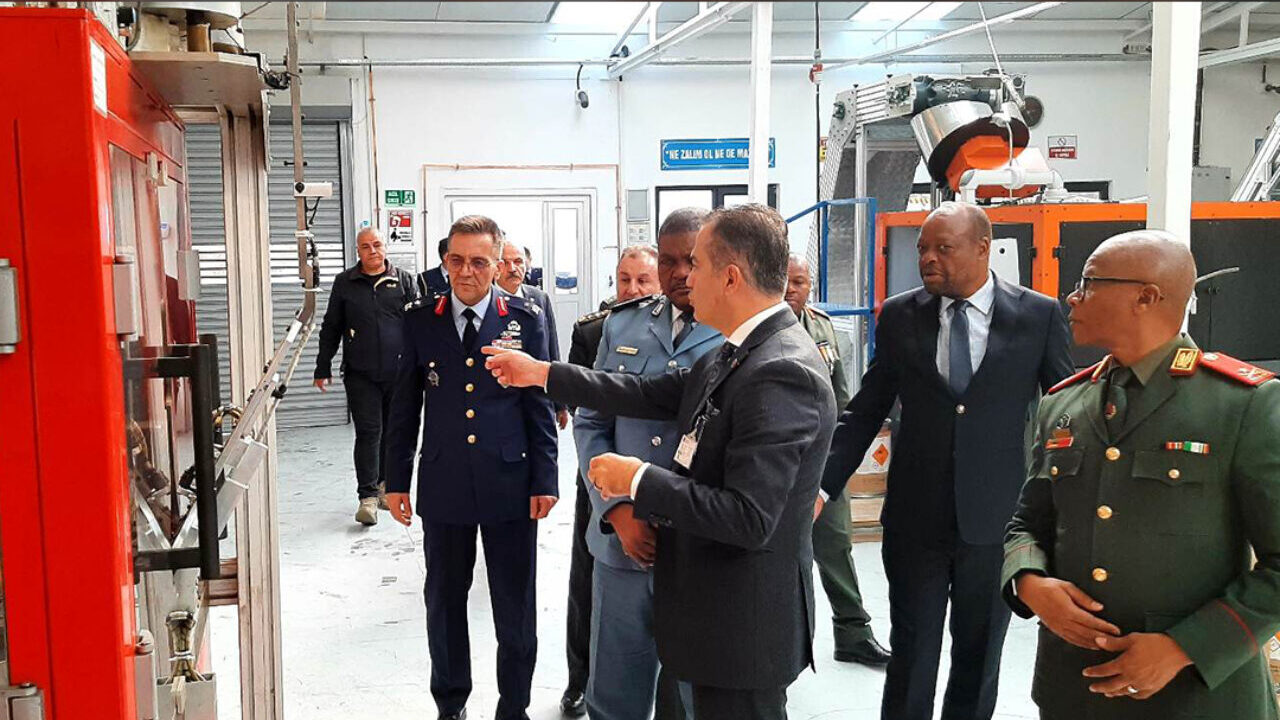 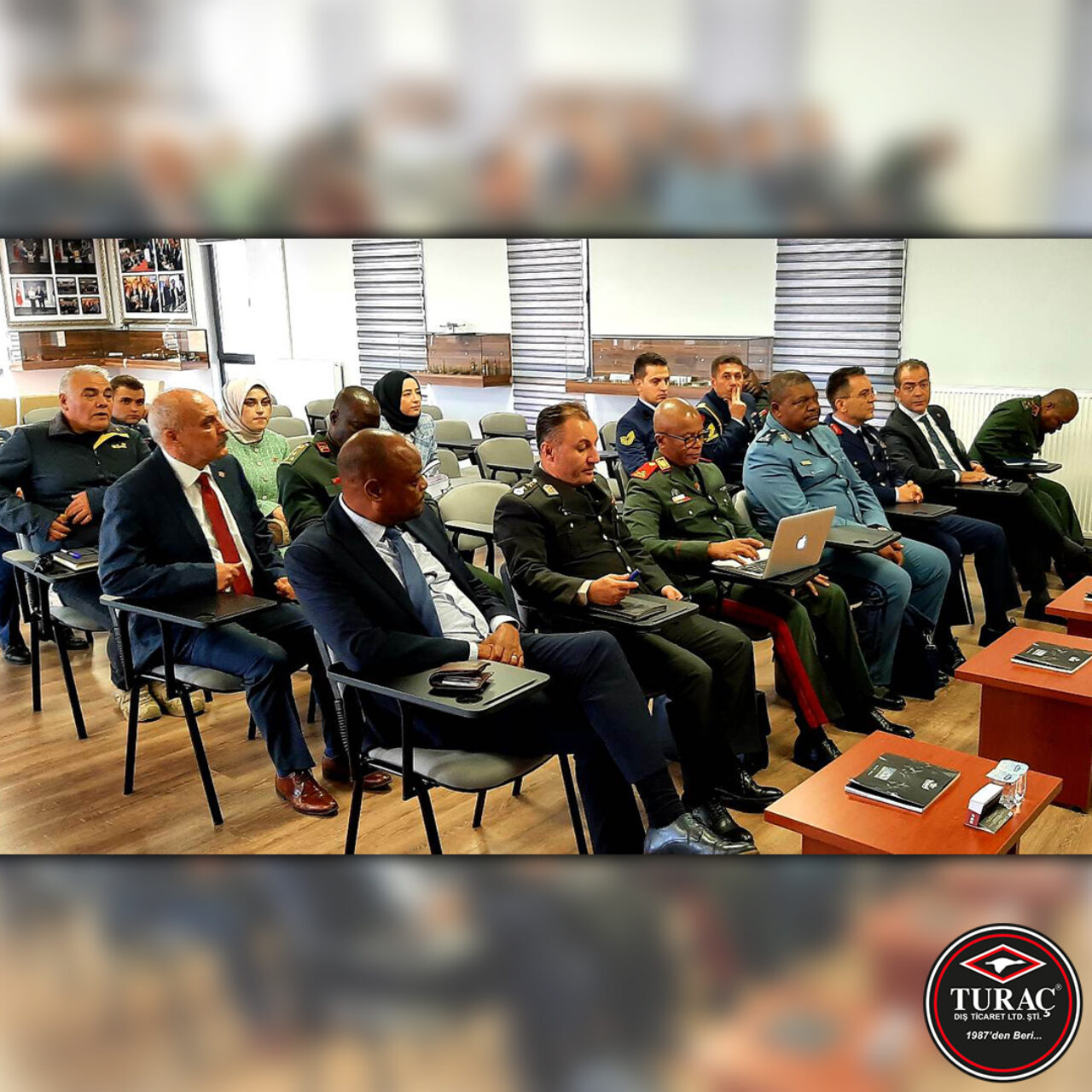 After watching the presentation about the company, the delegation made inspections on the production line regarding the work done. 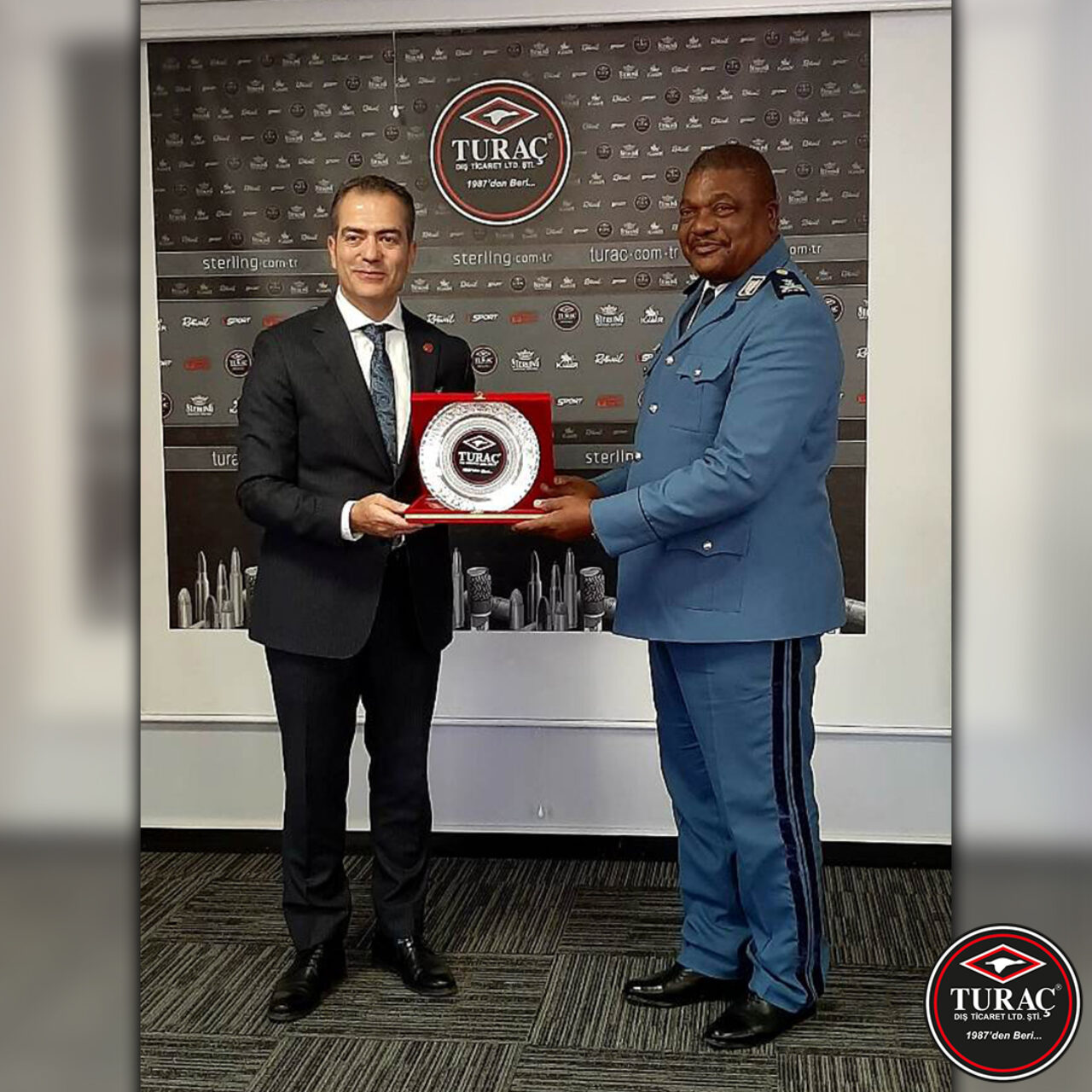 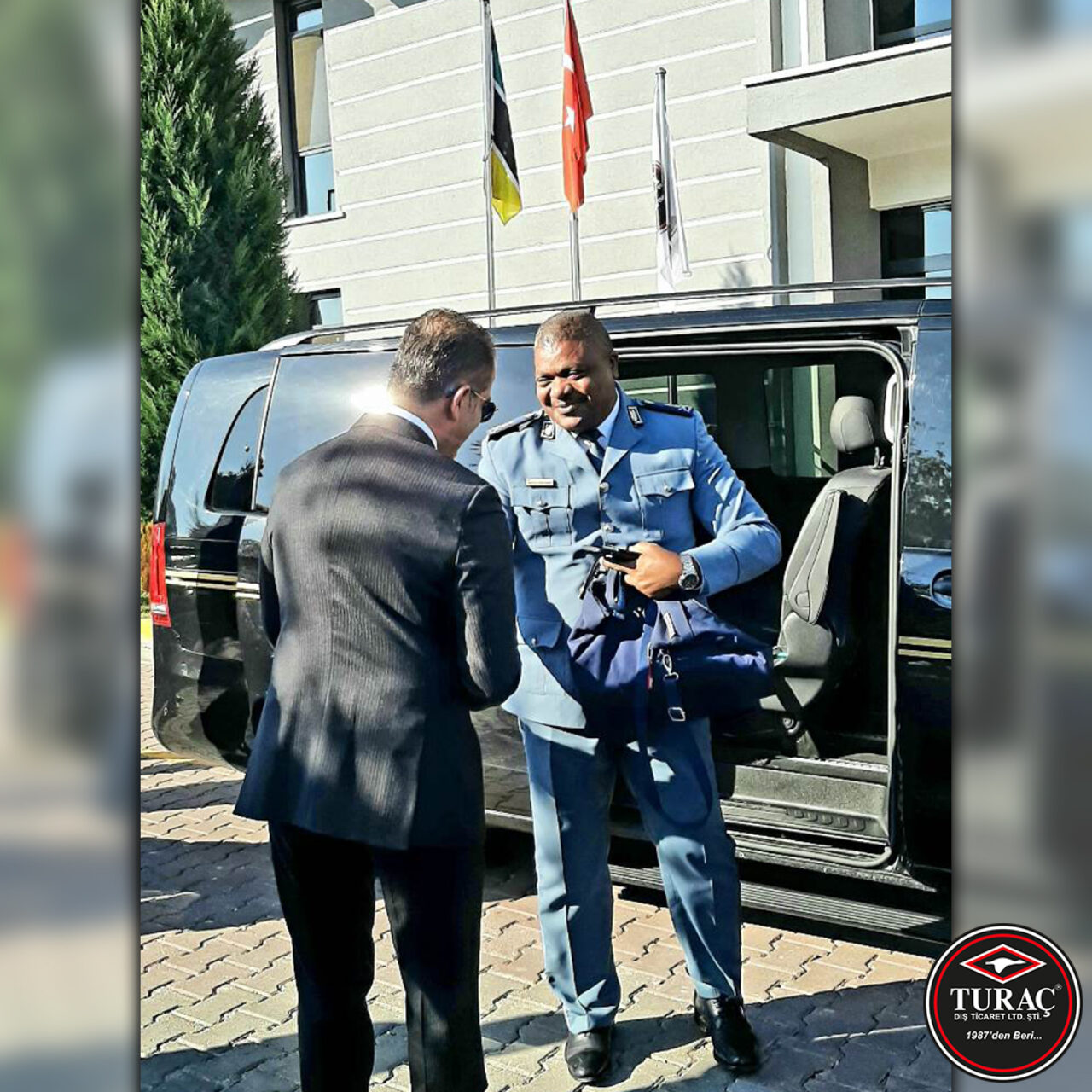