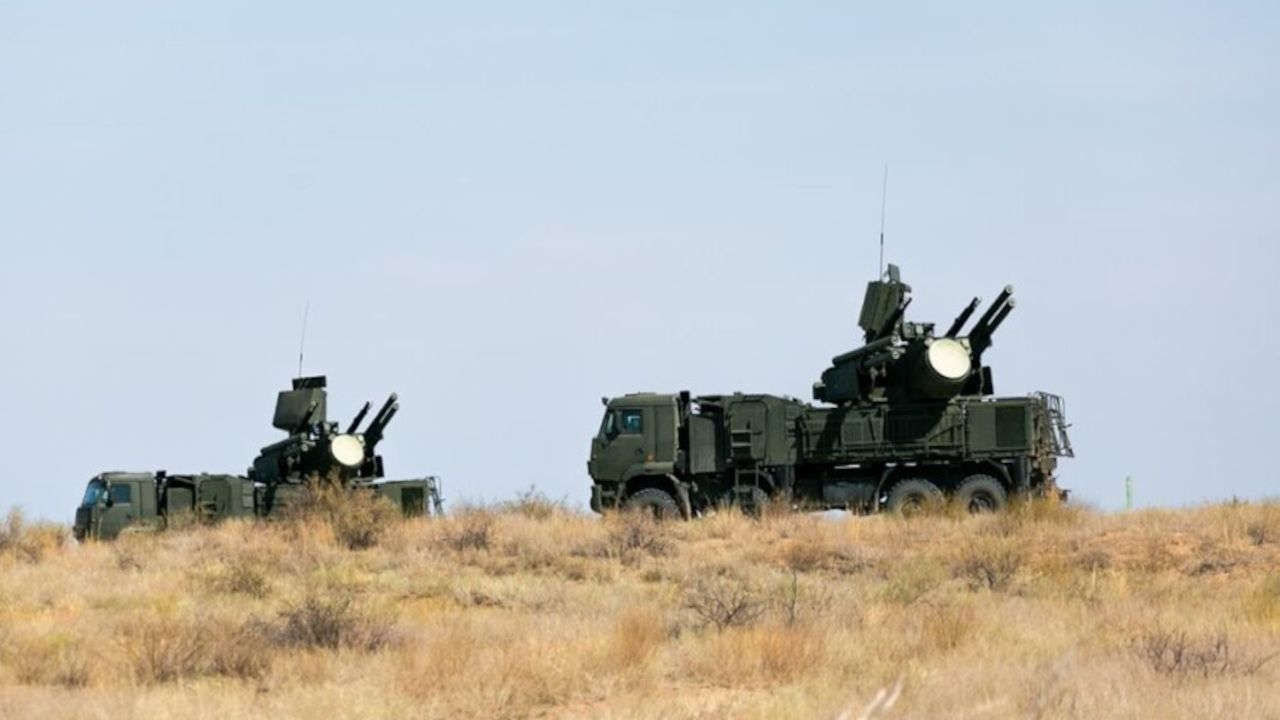 However, real combat experience in Syria, Yemen and Libya showed that the Pantsir complex couldn’t cope with targets such as the Turkish Bayraktar TB2 unmanned aerial vehicles.

In addition, earlier in May 2019, the source in the Ministry of Defence of the Russian Federation, who spoke on the condition of anonymity, the Russian Army and Navy are dissatisfied with the Pantsir complex and looking on absolute new air defense systems.