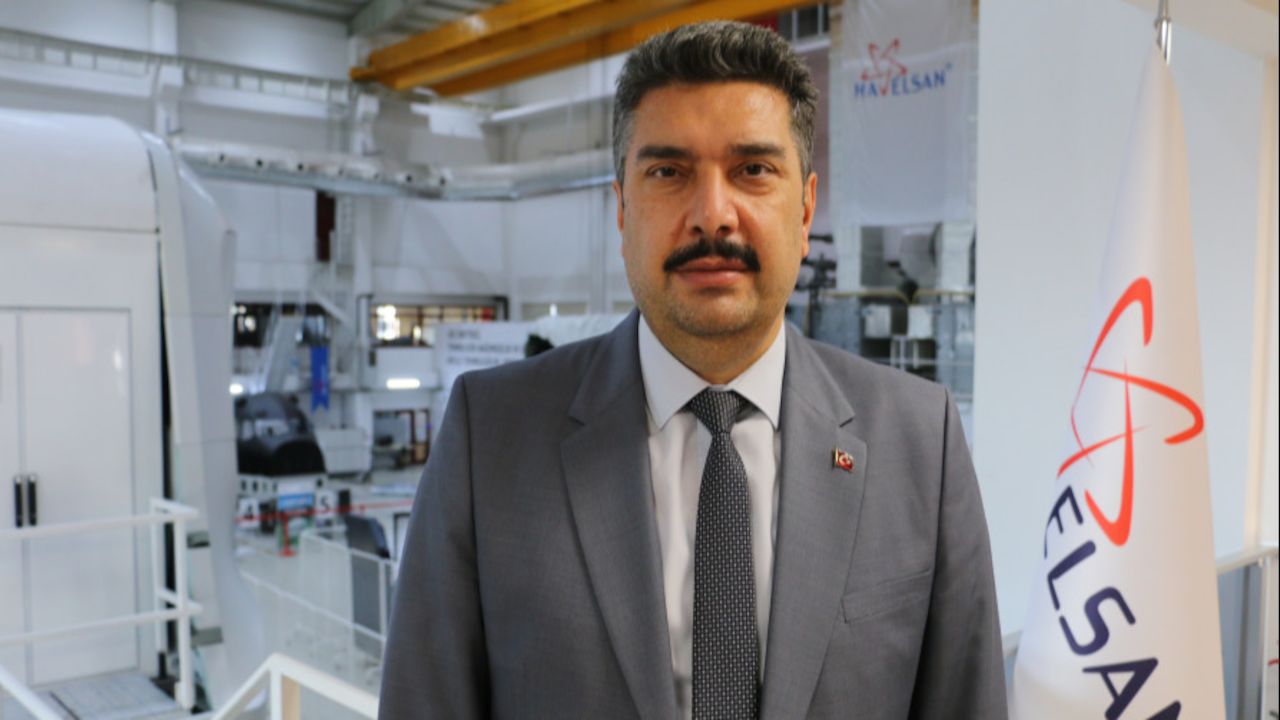 Dr. Mehmet Akif Nacar had his first interview since he was appointed on July 21, 2020 as the General Manager of HAVELSAN, with defensehere.com.

We are developing the HÜRKUŞ simulator

As you know, HAVELSAN has been developing training simulator platforms for 25 years. In addition to the simulators like F-16, KT1T and T38 that we have developed so far, we are currently developing the HÜRKUŞ simulator.

In addition, we plan to develop the Chinook helicopter simulator such as the C130 in the upcoming years. Of course, the work will be done in line with the demands and needs of the customers.

As you know, HAVELSAN has important capabilities in the field of software with the support of the Presidency of Defense Industries within the framework of the protocol we signed with TAI.

These capabilities will be transferred to the TF-X aircraft, specially the engineering simulators and the operational environment modeling software, as well as the transfer of the experiences gained by HAVELSAN from the mega software development projects that it previously undertook, which will be reflected in its support for topics such as project management in addition to cybersecurity and platform security.

HAVELSAN provides various software solutions, not only for flying platforms but also for ground support systems, their logistics and integrated logistics support systems. HAVELSAN will also provide support in regard to that matter.

Our goal is to unman fleets by reinforcing them with swarm intelligence.

You know, the Unmanned Ground Vehicles topic has been on the agenda before. Here, our goal is not just to build an autonomous ground vehicle, but to unman fleets by reinforcing this with swarm intelligence. Of course, when it comes to unmanned ground vehicles, air vehicles may also be required as a support. Again, submarines and vessels can also be incorporated, which can be critical in joint operation environments.

Taking all that into consideration, we developed a common architect. In other words, by applying swarm intelligence to not just only land but also air and sea vehicles, we plan to gain the ability for these vehicles to communicate, talk to each other, share tasks and undertake missions together.

Our priority is to unman emerging platform and enable them to operate in swarms. Because we are not dealing with large heavy class unmanned vehicles at this stage. We are currently working on mini and micro grade ground vehicles that are below a certain tonnage.

The basic technology will be common. But you know; air, sea and land will have characteristic differences. We are working on an algorithm that can develop and integrate these differences as an additional development project.